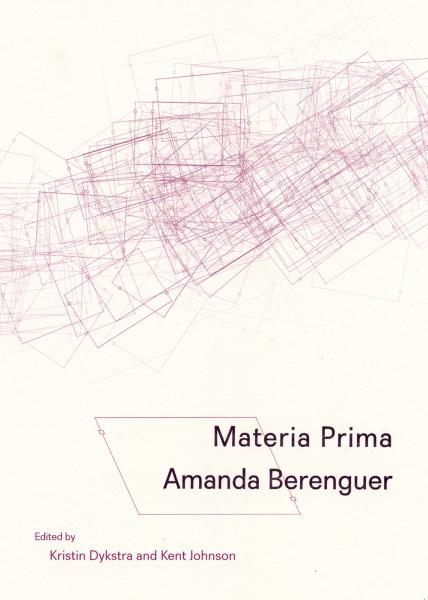 “Reina María Rodríguez moves in the interstices of the experiential and the philosophical. Her language of inquiry, while precise and elegant, is also never distant. I am stimulated as a reader by her intellect and use of intertextuality, and drawn in by her intimacy and vulnerability.” 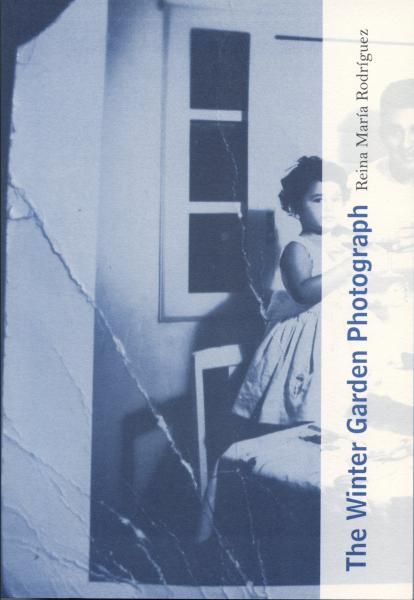 Reina María Rodríguez (b. 1952) lives in Havana, Cuba. Among other career awards, she has won the 2002 Alejo Carpentier Medal for Achievement in Cuban literature, Cuba’s 2013 National Prize for Literature, and the 2014 Pablo Neruda Ibero-American Prize for Poetry. It is difficult to name her most important books due to the sustained quality of her writing. With La foto del invernadero (The Winter Garden Photograph), now in a bilingual edition from Ugly Duckling Presse, she took her second Casa de las Américas prize in 1998. Recent books of poetry by Rodríguez include El piano (The Piano), the 2017 collection Luciérnagas (Fireflies), and two re-editions in 2019: Las fotos de la Señora Loss and Poemas de Navidad. Among her many books exploring prose and prose poetry are Páramos (Plains, which won the 1993 Julián del Casal prize as well as a 1995 National Critics’ Award), Otras cartas a Milena (Other Letters to Milena, 2003; bilingual edition published by the University of Alabama Press), a novel entitled Tres maneras de tocar un elefante (Three Ways to Touch an Elephant, which won the Italo Calvino Prize), Variedades de Galiano (Galiano St. Variety), Otras mitologías (Other Mythologies), and the 2018 release La caja de Bagdad.

Kristin Dykstra is the principal translator of The Winter Garden Photograph (UDP, 2019), by Reina María Rodríguez and, with Kent Johnson, she is co-editor of Amanda Berenguer’s Materia Prima (UDP, 2019). She is currently completing the translation of “The Star-Spangled Brand,” a new collection by Havana writer Marcelo Morales. She is the translator of the recent Cubanology, a book of days by Omar Pérez (Station Hill Press). Previously she translated Rodríguez’s Other Letters to Milena, a mixed-genre book by Rodríguez published by University of Alabama Press, which also published her translations of works by Cuban authors Juan Carlos Flores, Angel Escobar, and Morales. She guest-edited a dossier dedicated to Flores (1962 – 2016) in The Chicago Review. The recipient of an NEA Literary Translation Fellowship, Dykstra won the inaugural Gulf Coast Prize for Literary Translation for selections from Morales’s The World as Presence.

Mónica de la Torre is the author of six books of poetry, including The Happy End/All Welcome (UDP) and Feliz año nuevo, a volume of selected poetry published in Spain (Luces de Gálibo). Born and raised in Mexico City, she writes in, and translates into, Spanish and English. She teaches in the Literary Arts program at Brown University.

Urayoán Noel lives in the Bronx, teaches at NYU, and is originally from Río Piedras, Puerto Rico. His books include In Visible Movement: Nuyorican Poetry from the Sixties to Slam (Iowa); Buzzing Hemisphere/Rumor Hemisférico (Arizona); and, as editor and translator, Architecture of Dispersed Life: Selected Poetry by Pablo de Rokha (Shearsman), which was longlisted for the Best Translated Book Award. He has also translated Wingston González's No Budu Please (UDP, 2018), and translated the visual and concrete poems in Amanda Berenguer's Materia Prima (UDP, 2019).
His poem "San Juan Starry Night" (2000) is part of the Museo de Arte de Puerto Rico's permanent exhibition, and is also included in his forthcoming selected poems, 24/7: Obra poética escrita, 2000-2019 (Catafixia Editorial), edited by José Miguel Curet. Noel is currently translating the Puerto Rican poet Nicole Cecilia Delgado and adapting his Wokitokiteki vlog into a book.