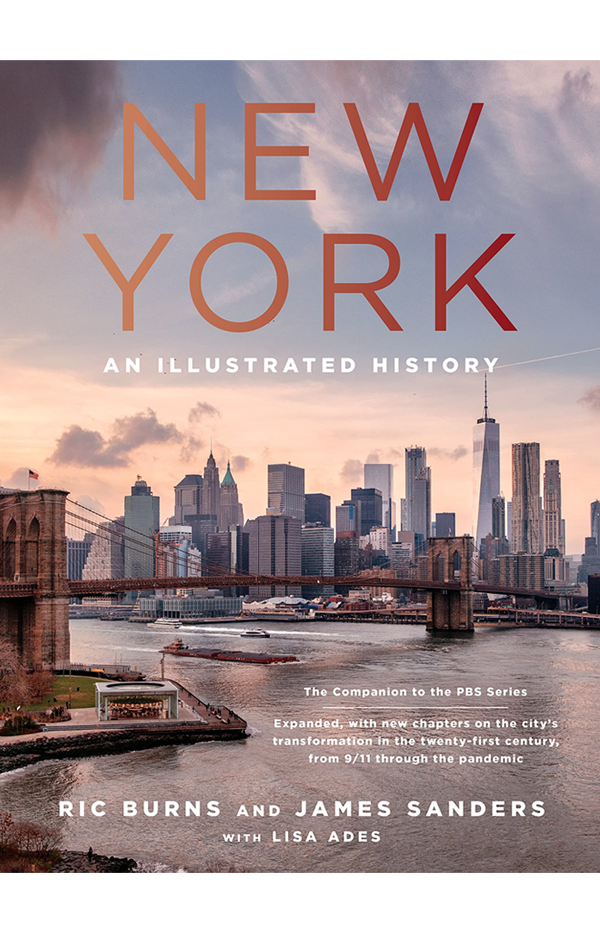 Please join Rachel Syme, New Yorker magazine writer and author of the upcoming Knopf book Magpie, in a special conversation with Ric Burns and James Sanders about the newly expanded edition of NEW YORK: An Illustrated History, published by Knopf and the companion to their award-winning PBS series. The new edition features two new chapters and 128 new illustrations, along with contributions by Adam Gopnik, Suketu Mehta, and Ester Fuchs, to offer a sweeping portrait of New York in the first two decades of the 21st century, from the aftermath of 9/11 through the pandemic and beyond.


We ask that all guests show proof of vaccination, and encourage everyone to wear a mask. 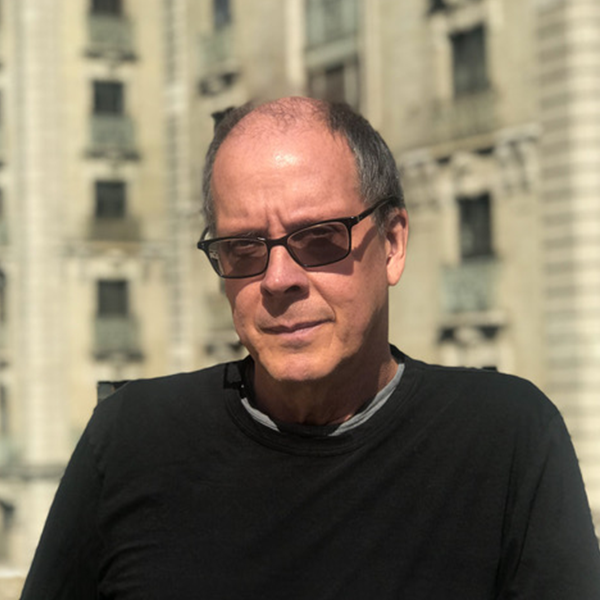 RIC BURNS is a documentary filmmaker best known for directing the award-winning PBS series NEW YORK: A Documentary Film, which he wrote with James Sanders. He is also known for his work on The Civil War, which he produced with his brother, Ken, and co-writing the series’ companion volume, The Civil War, published by Knopf in 1990, with Ken and Geoffrey Ward. Since 1990, Ric has directed nearly fifty hours of prime-time programming for PBS, and the films have received seven Emmy Awards, three Alfred I. duPont–Columbia University Awards, and two Peabody Awards, among others. 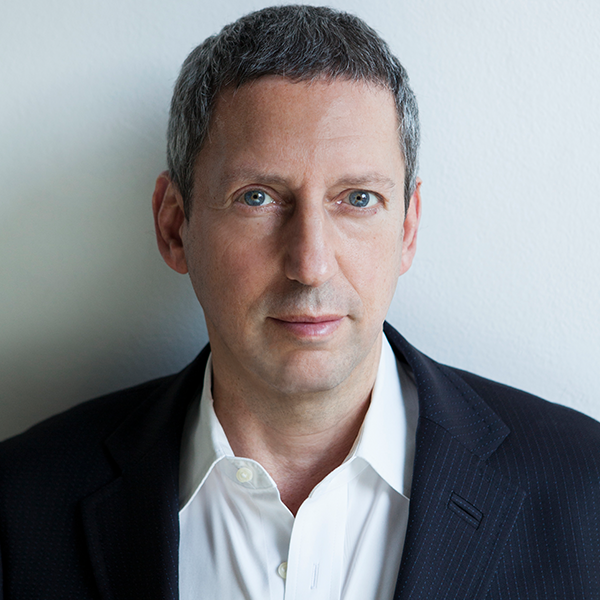 JAMES SANDERS is an architect, author, and filmmaker, who, with Ric Burns, wrote the acclaimed eight-part PBS series NEW YORK: A Documentary Film. His landmark study of the city and film, Celluloid Skyline: New York and the Movies, published by Knopf in 2001, won a Theatre Library Association Award and was hailed as a “marvelous—miraculous—book” by Jane Jacobs. James has written for the New Yorker, The New York Times, Los Angeles Times, and Vanity Fair, has received a Guggenheim Fellowship and Emmy Award, and in 2021 became a Fellow of the American Institute of Architects, the AIA’s highest membership honor. 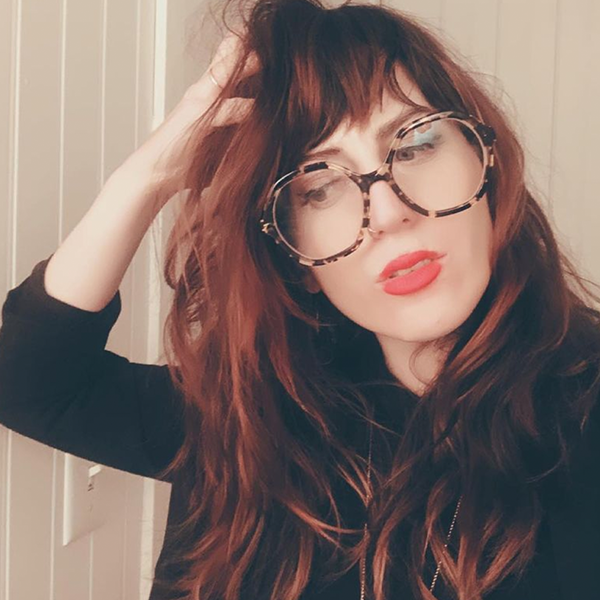 RACHEL SYME is a staff writer at the New Yorker, where she covers culture, style, city life and entertainment. Her work has also appeared in New York Times Magazine, Elle, Vogue, Bookforum, the New Republic, GQ, and Vanity Fair. Rachel is currently writing a forthcoming nonfiction book, entitled Magpie, for Alfred A. Knopf.