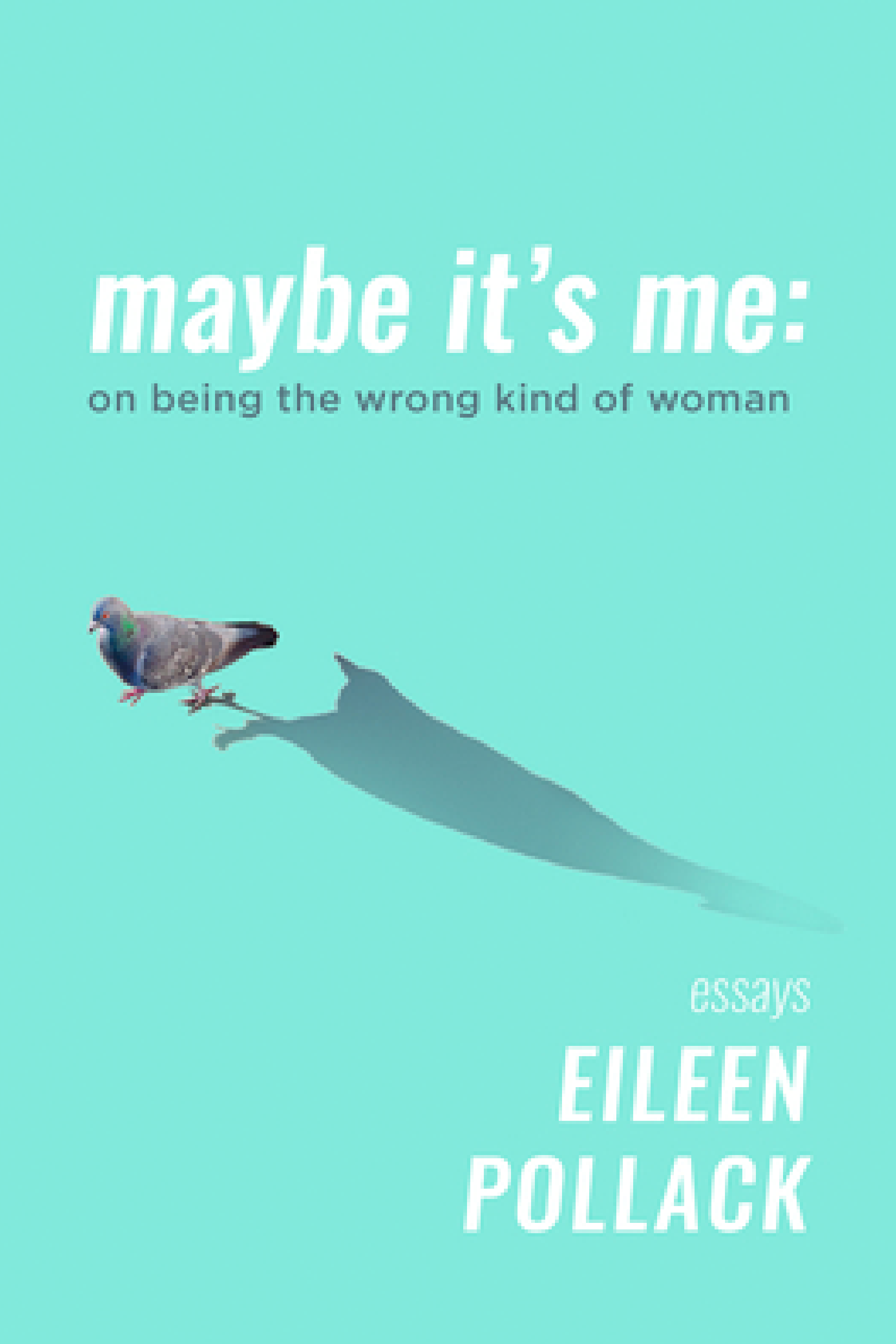 Eileen is nine and too smart for the third grade, but when the clownish school psychologist tries to gain her trust with an offer of Oreos, she refuses. After all, she doesn’t accept gifts from strangers! This is the start of a love-hate relationship with the rules as they were laid out for a girl in 1960s upstate New York—and as they persist in some form today. As she ascends from her rural public high school, where she wasn't allowed to take the advanced courses in science and math because she was female, through a physics degree at Yale, to a post-graduate summer that leaves her “peed on, shot at, and kidnapped,” to a marriage where both careers theoretically are respected but, as the wife, she is expected to do all the housework and child-rearing, pay the taxes, and make sure the Roto-Rooter guy arrives on time, Pollack shares with poignant humor and candid language the trials of being smart and female in a world that is just learning to imagine equality between the sexes. Maybe It’s Me is a question all smart women have asked themselves. Pollack’s autobiographical essays take us on a roller-coaster ride from gratifyingly humorous street-level stories of innocent curiosity to the calculated meanness of tweeny girls to the defensive strategies of threatened men to the 20,000-foot overview of how we all got here. In the end, Pollack’s message is one of human connection and tenacity because even in her sixth decade, still searching for love, acceptance, and equality, she is still very much in the game. 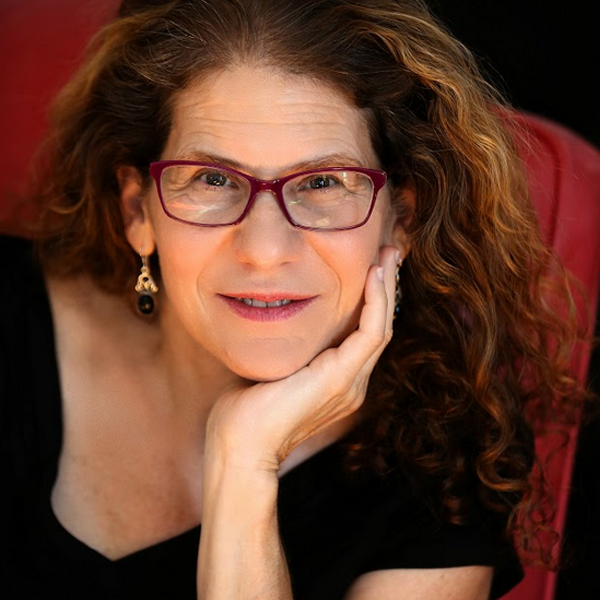 Eileen Pollack graduated from Yale with a BS in physics and earned an MFA from the Iowa Writers’ Workshop. She is the author of the novels The Professor of Immortality, The Bible of Dirty Jokes, A Perfect Life, and Breaking and Entering, which was named a New York Times Editor’s Choice selection, as well as two collections of short fiction, The Rabbi in the Attic and In the Mouth, which won the Edward Lewis Wallant Award. Eileen’s work of creative nonfiction Woman Walking Ahead: In Search of Catherine Weldon and Sitting Bull was made into a movie starring Jessica Chastain. Her investigative memoir The Only Woman in the Room: Why Science Is Still a Boys’ Club was published in 2015; a long excerpt appeared in the New York Times Sunday Magazine and went viral. Her work has been selected for Best American Short Stories, Best American Essays, and Best American Travel Writing. A former director of the MFA Program at the University of Michigan, she now lives and writes in Boston. 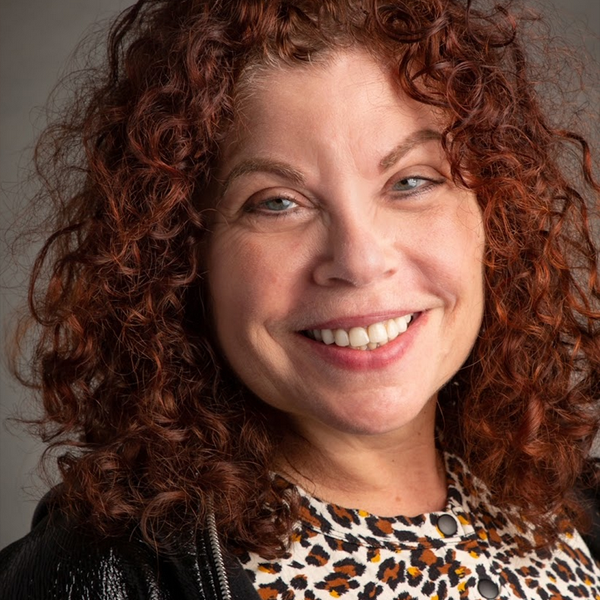 Cheryl Pearl Sucher’s novel The Rescue of Memory was published by Scribner in hardcover and by the Berkeley Signature Series as a mass market paperback. Her awards include an NEA Fellowship in Fiction, a Kenyon Review award for Literary Excellence and a runner-up prize in the Mademoiselle fiction contest. For the past 20 years, she has lived between New York and New Zealand where she was a host on the TV Hawkes Bay talk show CHATROOM and where she is currently a contributing feature writer and book reviewer for The New Zealand Listener. She is also a McNally Jackson OG who is endlessly revising her second novel, Alive Among the Ruins.

Maybe It’s Me: On Being the Wrong Kind of Woman (Hardcover)