Book Launch: The Bond King by Mary Childs, in conversation with Matt Levine 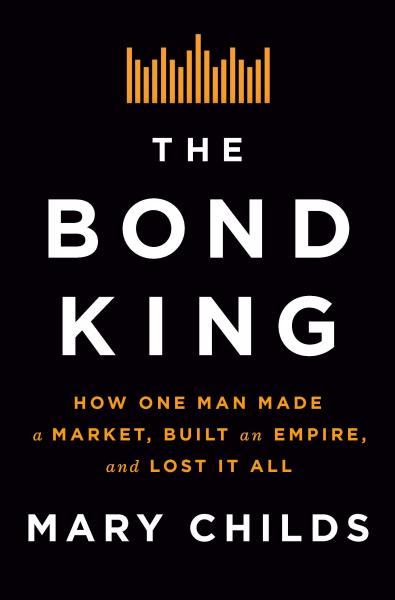 March 16th
7pm
McNally Jackson Seaport
RSVP Required - see below
From the host of NPR’s Planet Money, the deeply-investigated story of how one visionary, dogged investor changed American finance forever.
Before Bill Gross was known among investors as the Bond King, he was a gambler. In 1966, a fresh college grad, he went to Vegas armed with his net worth ($200) and a knack for counting cards. $10,000 and countless casino bans later, he was hooked: so he enrolled in business school.
The Bond King is the story of how that whiz kid made American finance his casino. Over the course of decades, Bill Gross turned the sleepy bond market into a destabilized game of high risk, high reward; founded Pimco, one of today’s most powerful, secretive, and cutthroat investment firms; helped to reshape our financial system in the aftermath of the Great Recession—to his own advantage; and gained legions of admirers, and enemies, along the way. Like every American antihero, his ambition would also be his undoing.
To understand the winners and losers of today’s money game, journalist Mary Childs argues, is to understand the bond market—and to understand the bond market is to understand the Bond King. 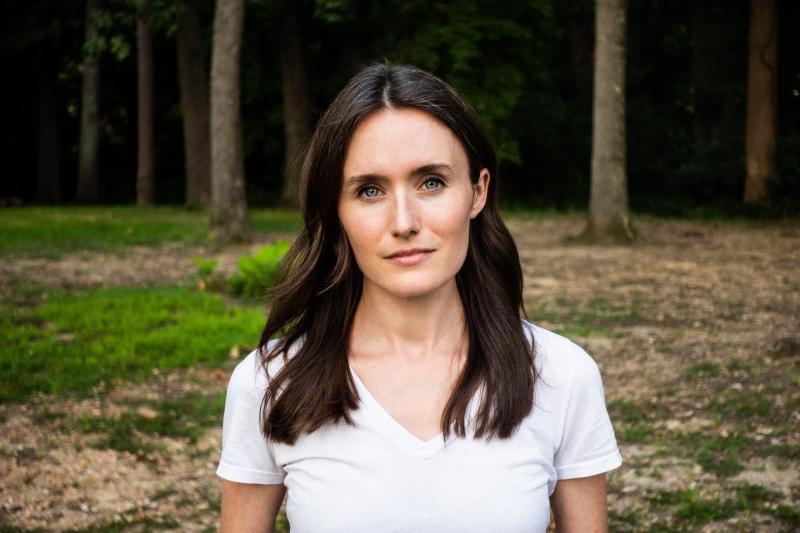 Mary Childs (she/her) is a co-host and correspondent for NPR’s Planet Money podcast. Previously she was a reporter at Barron’s magazine, the Financial Times, and Bloomberg News. She graduated from Washington & Lee University in Lexington, Virginia, with a degree in business journalism. 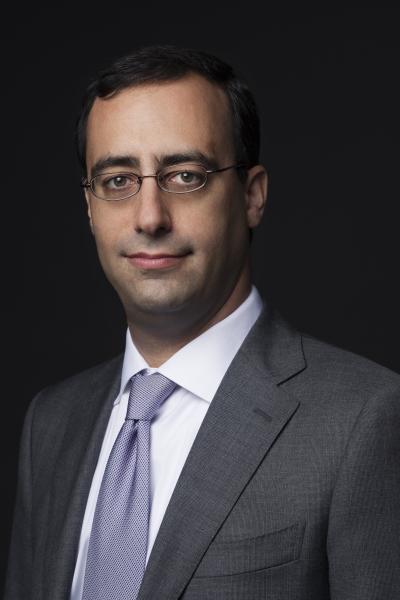 Matt Levine is a columnist at Bloomberg Opinion, where he writes a widely read daily newsletter about money stuff called "Money Stuff." He has previously worked as an investment banker, a mergers and acquisitions lawyer, and a high school Latin teacher. 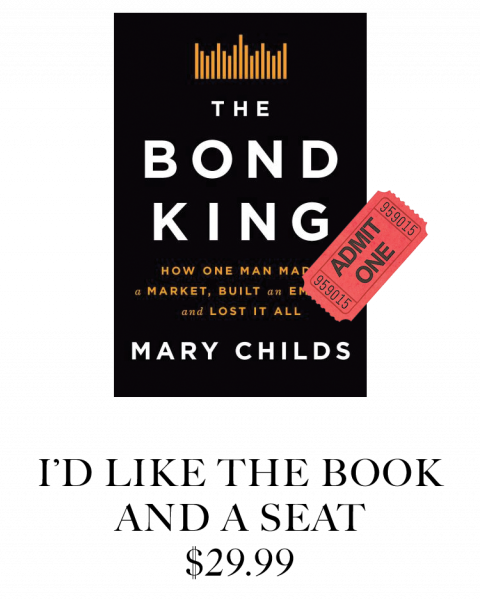