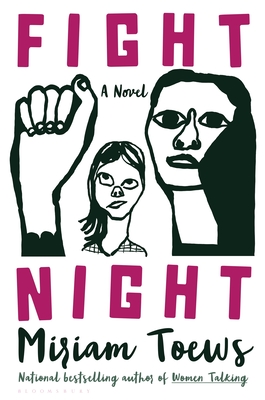 In this edition, Cheryl talks to Miriam Toews about her new novel, Fight Night.

“You're a small thing,” Grandma writes, “and you must learn to fight.” Swiv's Grandma, Elvira, has been fighting all her life. From her upbringing in a strict religious community, she has fought those who wanted to take away her joy, her independence, and her spirit. She has fought to make peace with her loved ones when they have chosen to leave her. And now, even as her health fails, Grandma is fighting for her family: for her daughter, partnerless and in the third term of a pregnancy; and for her granddaughter Swiv, a spirited nine-year-old who has been suspended from school. Cramped together in their Toronto home, on the precipice of extraordinary change, Grandma and Swiv undertake a vital new project, setting out to explain their lives in letters they will never send.

Alternating between the exuberant, precocious voice of young Swiv and her irrepressible, tenacious Grandma, Fight Night is a love letter to mothers and grandmothers, and to all the women who are still fighting-painfully, ferociously- for a way to live on their own terms. 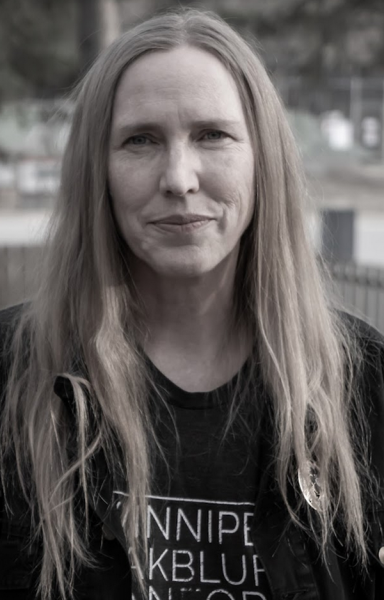 Miriam Toews is the author of seven previous bestselling novels, Women Talking, All My Puny Sorrows, Summer of My Amazing Luck, A Boy of Good Breeding, A Complicated Kindness, The Flying Troutmans, and Irma Voth, and one work of nonfiction, Swing Low: A Life. She is winner of the Governor General's Award for Fiction, the Libris Award for Fiction Book of the Year, the Rogers Writers' Trust Fiction Prize, and the Writers' Trust Engel/Findley Award. She lives in Toronto.

Cheryl Pearl Sucher is an award-winning journalist, essayist, reviewer and fiction writer who lives between Cranbury, New Jersey and the Hawkes Bay, New Zealand. Ka Hua E Wha: The Southernmost Jewish Community in the World, her contribution to Jewish Lives in New Zealand was published in 2012 by Random House NZ and she has been a frequent contributing book reviewer and feature writer for The NZ Sunday Star-Times and The NZ Listener.  Her first novel, The Rescue of Memory, was published by Scribner so long ago she has forgotten the exact date and an excerpt from her second novel in progress, Lost Cities, was published in 2013 in Printer's Row, the Chicago Tribune's literary supplement. From July 2013 to April 2016 she was one of four presenter/interviewers for New Zealand Hawkes Bay Television's half hour interview program CHATROOM.