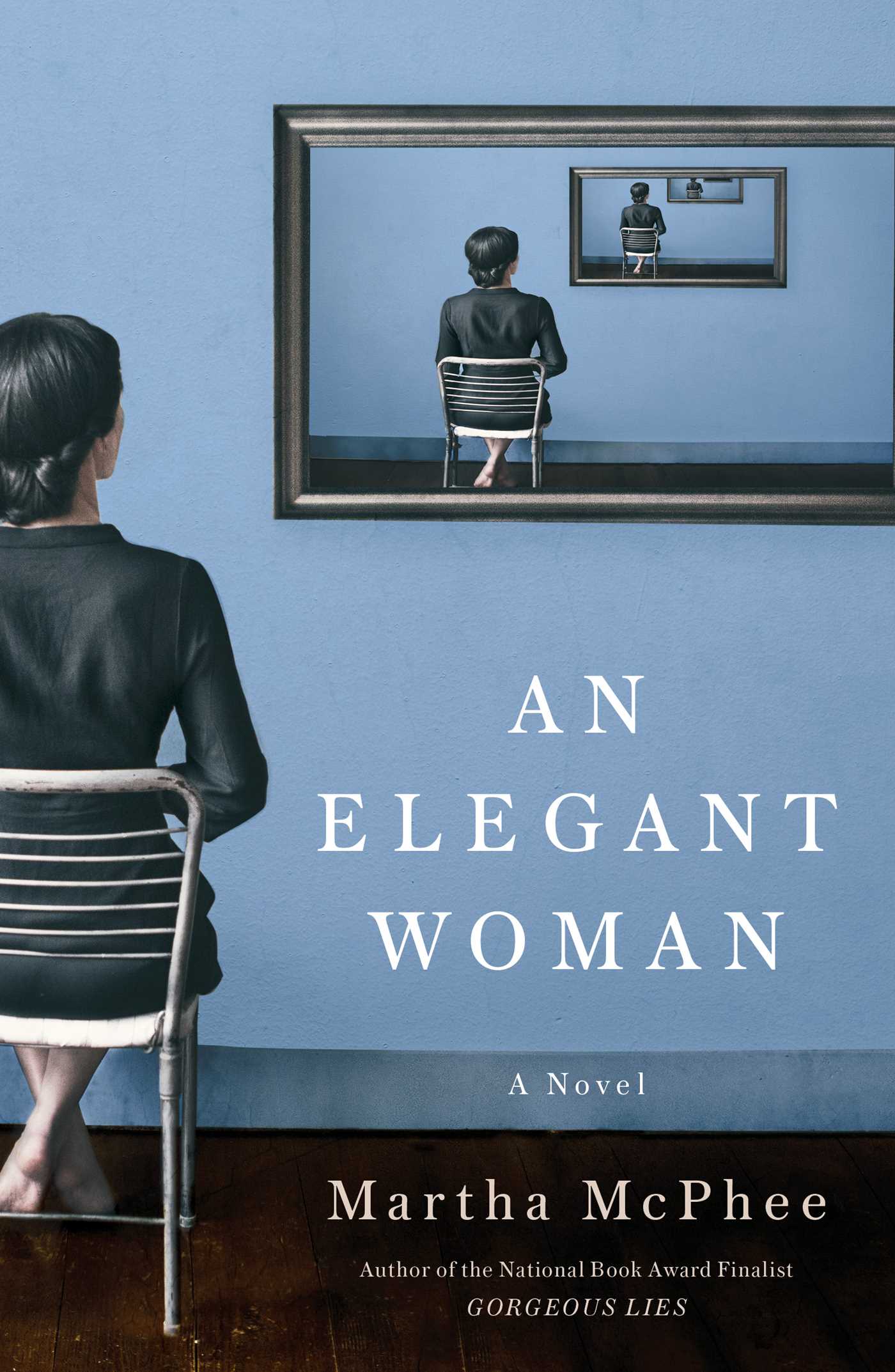 In this edition, Cheryl talks to Martha McPhee, author of An Elegant Woman: A Novel.

For fans of Mary Beth Keane and Jennifer Egan, this powerful, moving multigenerational saga from National Book Award finalist Martha McPhee—ten years in the making—explores one family’s story against the sweep of 20th century American history.

Drawn from the author’s own family history, An Elegant Woman is a story of discovery and reinvention, following four generations of women in one American family. As Isadora, a novelist, and two of her sisters sift through the artifacts of their forebears’ lives, trying to decide what to salvage and what to toss, the narrative shifts to a winter day in 1910 at a train station in Ohio. Two girls wait in the winter cold with their mother—the mercurial Glenna Stewart—to depart for a new life in the West. As Glenna campaigns in Montana for women’s suffrage and teaches in one-room schoolhouses, Tommy takes care of her little sister, Katherine: trapping animals, begging, keeping house, cooking, while Katherine goes to school. When Katherine graduates, Tommy makes a decision that will change the course of both of their lives.

A profound meditation on memory, history, and legacy, An Elegant Woman follows one woman over the course of the 20th century, taking the reader from a drought-stricken farm in Montana to a yellow Victorian in Maine; from the halls of a psychiatric hospital in London to a wedding gown fitting at Bergdorf Goodman; from a house in small town Ohio to a family reunion at a sweltering New Jersey pig roast. Framed by Isadora’s efforts to retell her grandmother’s journey—and understand her own—the novel is an evocative exploration of the stories we tell ourselves, and what we leave out.

"[McPhee's] new novel, An Elegant Woman, expands this distinctly American drive across the span of a century and the breadth of the country. McPhee has earned this sweep: Over five novels she has developed such a sophisticated grasp of social-climbing characters that she’s able to track three generations with an easy grace many historical novels lack."
—Los Angeles Times

"Martha McPhee is less interested in revealing family secrets than in probing the way insistently told lies can become a kind of truth. Partly inspired by McPhee’s grandmother’s own stories, An Elegant Woman... charts the course of a hardscrabble youth in the raw American West that’s deftly camouflaged by a prosperous, sophisticated Eastern adulthood."
—New York Times Book Review

"Spanning four generations of women through the 20th century, Martha McPhee’s fifth novel is a rich exploration of legacy and memory. It untangles the sacred myths of an American family, as a woman pieces together the story of her extraordinary — and highly elegant — grandmother."
—Entertainment Weekly

"Martha McPhee has outdone herself with this irresistibly lively, worldly-wise, wonderfully imagined novel, wherein the American art of self-invention is explored with an clear eye to the price it exacts. All the characters are richly realized—none more so than the narrator, who regards her family myths with amused skepticism, tenderness and a consistently engaging intelligence."
—Phillip Lopate, author of A Mother's Tale and Two Marriages

Martha McPhee is the author of the novels An Elegant Woman, Bright Angel Time, Gorgeous Lies, L’America, and Dear Money. She is the recipient of a National Endowment for the Arts grant and a fellowship from the John Simon Guggenheim Foundation. Gorgeous Lies was a finalist for the National Book Award. She teaches fiction at Hofstra University and lives in New York City.

Cheryl Sucher is an award-winning journalist, essayist, reviewer and fiction writer who lives between Cranbury, New Jersey and the Hawkes Bay, New Zealand. She has been a frequent contributing book reviewer and feature writer for The NZ Sunday Star-Times and The NZ Listener.  Her first novel, The Rescue of Memory, was published by Scribner, and an excerpt from her second novel in progress, Alive Among the Ruins, was published in Printer's Row, the Chicago Tribune's literary supplement.

An Elegant Woman: A Novel (Hardcover)