Betty Gilpin Presents All The Women in My Brain, in conversation with Lisa Taddeo 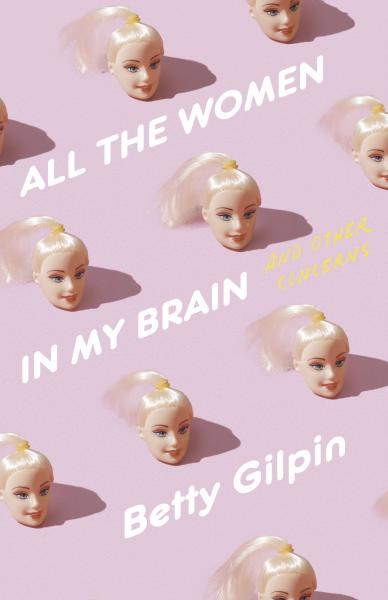 A lightning-strike dispatch of hilarious, intimate, luminous essays from the brain of Emmy Award-nominated actress and writer Betty Gilpin.

"You must put down whatever is not thrilling you and immediately pick up this wildly original, laugh-out-loud, freakishly-incisive debut."—Lisa Taddeo, #1 New York Times bestselling author of Three Women

“Betty Gilpin writes like an avenging angel, weaving a tapestry of light and darkness, hilarity, and pathos. This is a firecracker of a book, and with it, Gilpin has taken up residence with the rest of the women in my brain.”—Dani Shapiro, New York Times bestselling author of Inheritance

Oh. Hi. *takes six long gulps of water during which you’re like, may I help you?*

My name is Betty. I have depression. I have passion. I have tits the size of printers. And also: I have a brain full of women.

There’s Blanche VonFuckery, Ingrid St. Rash, and a host of others—some cowering in sweatpants, some howling plans for revolution, and one, oh God, and one . . . slowly vomiting up a crow? Worried for her. These women take turns at the wheel. That’s why I feel like a million selves. With a raised eyebrow and a soul-scalpel, I’d like to tell you how I got this way. Because maybe you feel this way too.

Let’s hop from wild dissections of modern womanhood to boarding school musings to the glossy cringe of Hollywood. Let’s laugh at my failures and then quietly hope with me for the dream. Whether that dream is love or liberation or enough IMDB credits to taze the demon snapping at my ankles, we won’t know until the shit-fanning end.

As a dear friend said after reading this book, it’s “either a masterpiece, or it’s…completely…” and then she glazed over into a haunted stare. Reader? This book is my opus and it is chaos.

If you’ve ever felt like you were more, or at least weirder, than the world expected—welcome to All the Women in My Brain. 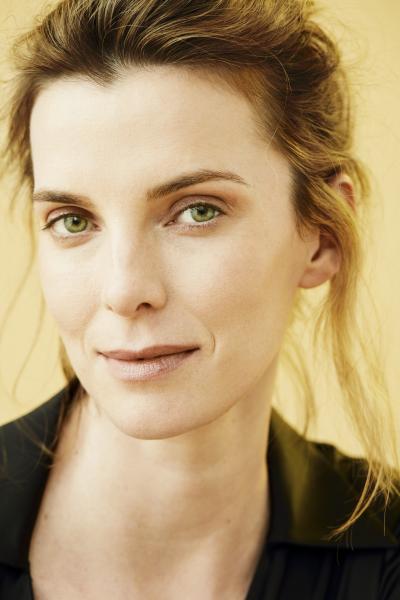 Betty Gilpin is an Emmy, Critic’s Choice, and SAG Award–nominated actress and writer whose credits include GLOW, Gaslit, Roar, and Three Women, among others. She has—bravely—fake cried and fake died on your television with many different grasping-at-relevance hair colors. The blonde giveth, and the ginger taketh away. Her essays have been published in The New York Times, Glamour, Lenny Letter, The Hollywood Reporter, and Vanity Fair. 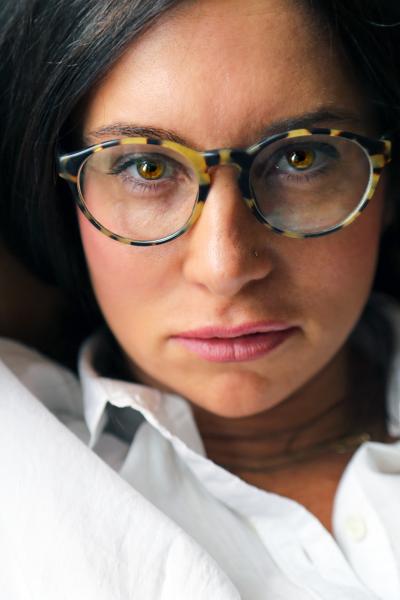 Lisa Taddeo is an author, journalist, and two-time recipient of the Pushcart Prize. Her first nonfiction book, “Three Women,” emerged as a literary earthquake when it instantly became #1 New York Times bestseller and won esteemed prizes around the world. Production for the series at Showtime recently wrapped, with Shailene Woodley and Betty Gilpin starring and Taddeo adapting and serving as executive producer. Her intoxicating debut novel, “Animal,” was a national and international bestseller with the rights quickly being acquired by MGM with Plan B producing. Taddeo will adapt for screen, marking her feature writing debut. She completed her literary trifecta this summer with her short story collection, “Ghost Lover.” . 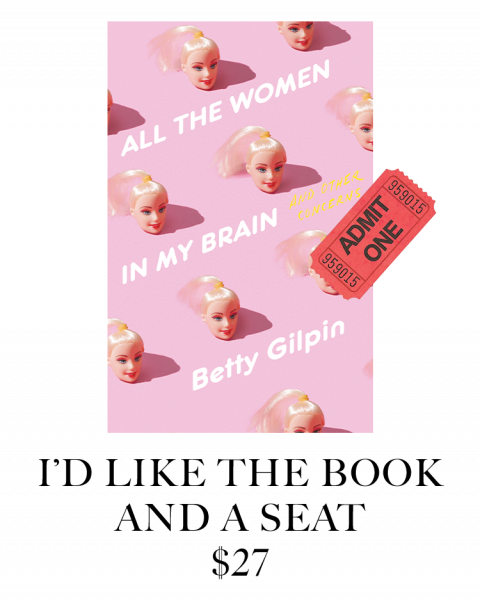