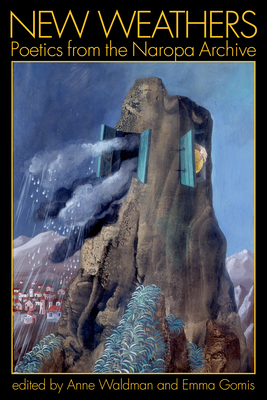 Join editors and contributors to celebrate the publication of a collection of lectures transcribed from the audio archives of Naropa University's Summer Writing Program that represent a continuing lineage of experimental literary movements.

New Weathers asks us to consider how poetics might embolden deeper engagements with the world. Collected from the alternative education zone founded by Anne Waldman and Allen Ginsberg with the aim of opening up discourse and fostering political engagement, these texts invoke issues of gender and race-based injustice, the global climate crisis, and our possible extinction. They weave through our poetic community, the conversations we are having, the issues we are facing--our "new weathers" to posit strategies of resistance. 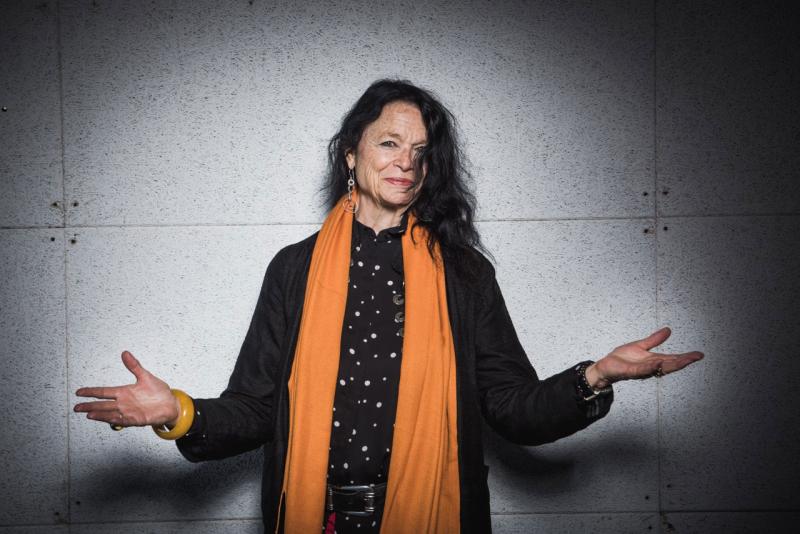 ​​Anne Waldman, poet, performer, professor, literary curator, and cultural activist. She is the author of the magnum opus The Iovis Trilogy: Colors in the Mechanism of Concealment (Coffee House Press 2011) which won the PEN Center 2012 Award for Poetry. Recent books include: Voice’s Daughter of a Heart Yet To Born (Coffee House 2016) and Trickster Feminism (Penguin, 2018). She has been a recipient of The Shelley Award for Poetry (from the Poetry Society of America), a Guggenheim Fellowship and the Elizabeth Kray Award from Poets House, NYC in 2019. She was one of the founders of the Poetry Project at St Mark’s Church In-the-Bowery, and its Director a number of years and then went on to found The Jack Kerouac School of Disembodied Poetics at Naropa University with Allen Ginsberg and Diana di Prima in 1974 and went on to create its celebrated MFA Program. She is a Chancellor Emeritus of the Academy of American Poets. She makes her home in New York City and Boulder, Colorado. 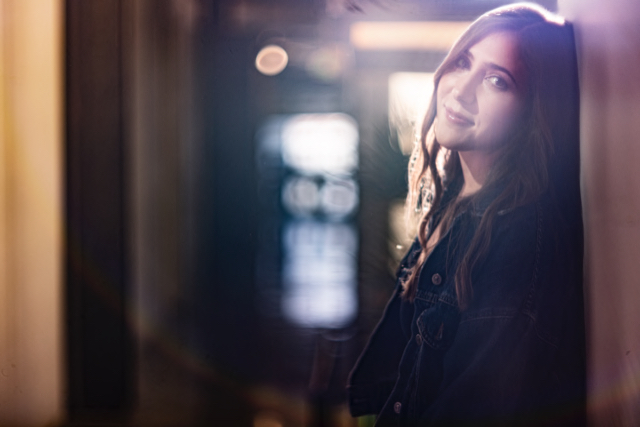 Emma Gomis is a Catalan-American poet, essayist, editor and researcher. She is the cofounder of Manifold Press. Her texts have been published in Denver Quarterly, The Brooklyn Rail, Entropy, and Asymptote among others and her chapbook Canxona is forthcoming from b l u s h lit. She was selected by Patricia Spears Jones as The Poetry Project’s 2020 Brannan Poetry Prize winner. She holds an M.F.A. in Creative Writing & Poetics from Naropa’s Jack Kerouac School of Disembodied Poetics, where she was also the Anne Waldman fellowship recipient, and is currently pursuing a Ph.D. in criticism and culture at the University of Cambridge. 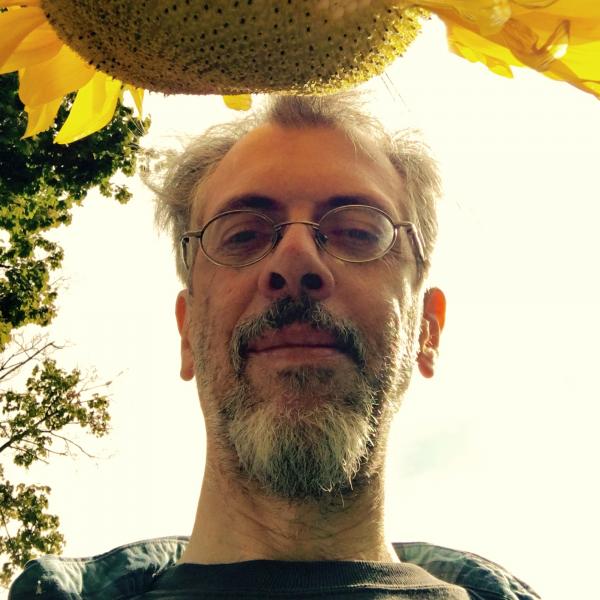 Edwin Torres is a NYC native, and editor of The Body In Language: An Anthology (Counterpath Press). His current book Quanundrum: i will be your many angled thing (Roof Books) received a 2022 American Book Award from The Before Columbus Foundation. Other books include; Xoeteox: the collected word object (Wave Books), The Animal's Perception of Earth (DoubleCross Press), and Ameriscopia (University of Arizona Press). He has received fellowships from NYFA, The Foundation for Contemporary Arts, and The DIA Foundation, among others. Anthologies include; The Difference Is Spreading: 50 Contemporary Poets on Fifty Poems, Poets In The 21st Century: Poetics of Social Engagement, and Aloud: Voices From The Nuyorican Poets Café. 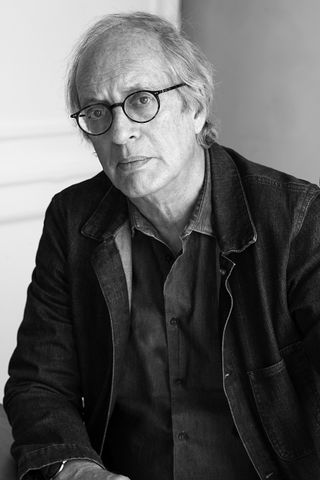 Eliot Weinberger is an essayist, political commentator, translator, and editor. His books of avant-gardist literary essays include Karmic Traces and An Elemental Thing (named by the Village Voice as one of the “20 Best Books of the Year”). His political articles are collected in What I Heard About Iraq—called by the Guardian the one antiwar “classic” of the Iraq war—and What Happened Here: Bush Chronicles. The author of a study of Chinese poetry translation, 19 Ways of Looking at Wang Wei, he is the translator of the poetry of Bei Dao, and the editor of The New Directions Anthology of Classical Chinese Poetry and the Calligrams series published by NYRB Classics. Among his translations of Latin American poetry and prose are the Collected Poems 1957–1987 of Octavio Paz, Vicente Huidbro’s Altazor, and Jorge Luis Borges’ Selected Non-Fictions, which received the National Book Critics Circle award for criticism. He was born in New York City, where he still lives. His work has been translated into thirty languages, and appears frequently in the New York Review of Books, the London Review of Books, and periodicals and newspapers abroad.