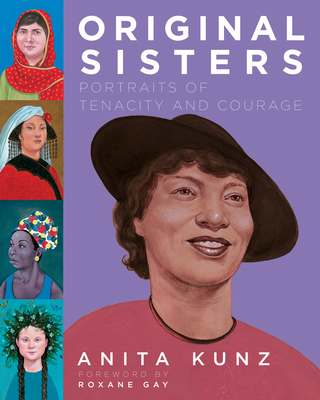 From the internationally acclaimed artist, a stunning collection of portraits of ground-breaking women—Joan of Arc, Josephine Baker, Greta Thunberg, Misty Copeland, and many more history-making women whose names have been forgotten and are finally being brought to light. With a Foreword by Roxane Gay

“This book, as a whole, offers the reader possibility and promise … You will be introduced to many of these women for the first time, because history is rarely kind to women until it is forced to be. You will learn about artists and activists, rulers and rebels.” —Roxane Gay, from the Foreword

Original Sisters was born from the COVID-19 quarantine. In early March 2020, locked down in her home-studio in Toronto and longing for inspiration, artist Anita Kunz started researching women on the Internet. She wasn’t sure what she was looking for, but she soon found an array of astonishing people who had done amazing things—some of whom she had heard of, but most of whom she had not. And then she began to paint their pictures and write down their stories. The result is a jaw-dropping feat of historic and artistic research. The wide variety of lives, occupations, time periods, and achievements is absolutely mind-bending.

From Joan of Arc to Josephine Baker, from Hippolyta to Greta Thunberg, from Anne Frank to Misty Copeland: these women made and changed history. But there are just as many whom you’ve never heard of, who were never recognized in their lifetimes, whose achievements need to be brought to light. They include the anti-Nazi activist Sophie Scholl, who was executed at age twenty-one by the Third Reich, and Alice Ball, a young African American scientist who discovered a treatment for leprosy but died tragically before she could receive credit for it.

This is not only a breathtaking art book. Original Sisters also recounts a secret history that must be told so that it is a secret no more. 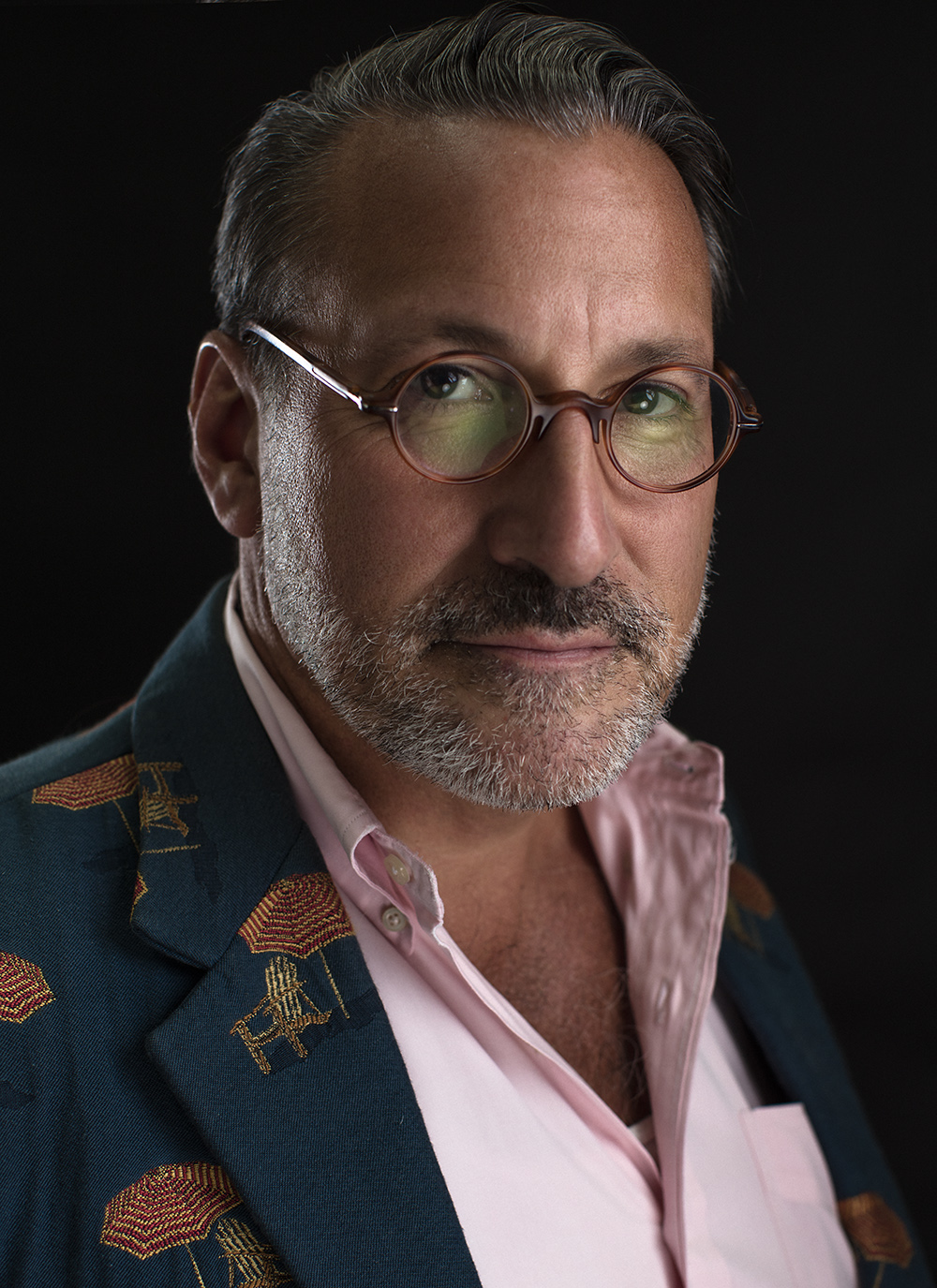 CHIP KIDD is the four-time Eisner Award–winning designer and author of Batman: Animated, Peanuts: The Art of Charles M. Schulz,Mythology: The DC Comics Art of Alex Ross. As an editor of graphic novels for Pantheon Books, he has worked with some of the very best talents in the medium, including Chris Ware, Dan Clowes, Art Spiegelman, Charles Burns, and David Mazzucchelli. Kidd is also the recipient of the National Design Award for Communications, the design industry’s highest honor. 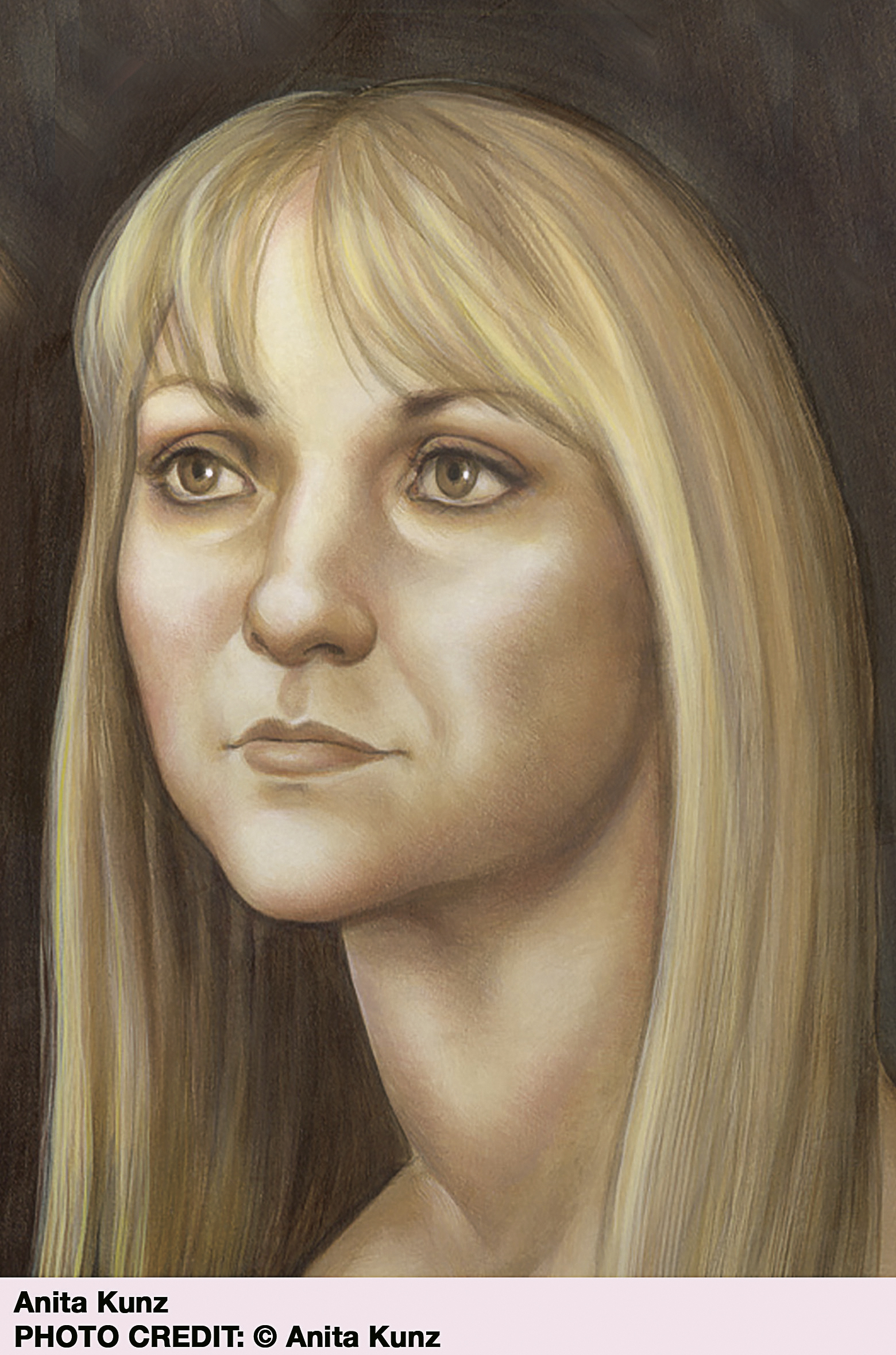 ANITA KUNZ is an artist and illustrator living in Toronto. Her art has been published widely and shown in galleries and museums all over the world. She has also been featured regularly in Time, Rolling Stone, Vanity Fair, The New Yorker, GQ, The New York Times, Sports Illustrated, Newsweek, The Atlantic, and The New York Times Magazine, and she has done work for Sony Music. Kunz has also illustrated more than fifty book covers. From 1988 to 1990 she was one of two artists chosen by Rolling Stone to produce a monthly illustrated history of rock ’n’ roll endpaper. In 2017, she was inducted into the Society of Illustrators’ Museum of American Illustration Hall of Fame.