Andy Greenberg Presents Tracers in the Dark: The Global Hunt for the Crime Lords of Cryptocurrency, in conversation with Kashmir Hill 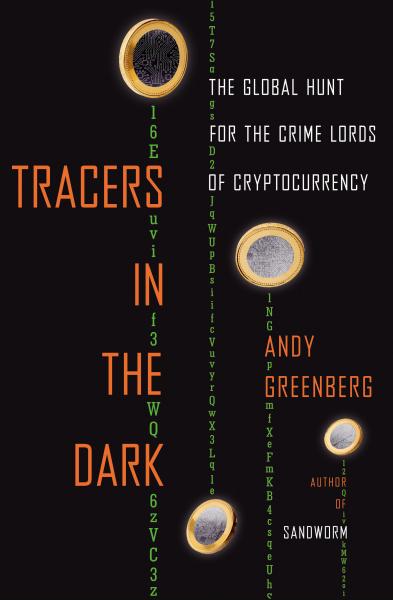 From the award-winning author of Sandworm comes the propulsive story of a new breed of investigators who have cracked the Bitcoin blockchain, exposing once-anonymous realms of money, drugs, and violence.

“A gripping, stranger-than-fiction tale of how a small team of geeks and federal agents cracked what was once thought to be untraceable cryptocurrency.” —Garrett M. Graff, New York Times bestselling author of The Only Plane in the Sky and Watergate

Over the last decade, a single innovation has massively fueled digital black markets: cryptocurrency. Crime lords inhabiting lawless corners of the internet have operated more freely—whether in drug dealing, money laundering, or human trafficking—than their analog counterparts could have ever dreamed of. By transacting not in dollars or pounds but in currencies with anonymous ledgers, overseen by no government, beholden to no bankers, these black marketeers have sought to rob law enforcement of their chief method of cracking down on illicit finance: following the money.

But what if the centerpiece of this dark economy held a secret, fatal flaw? What if their currency wasn’t so cryptic after all? An investigator using the right mixture of technical wizardry, financial forensics, and old-fashioned persistence could uncover an entire world of wrongdoing.

Tracers in the Dark is a story of crime and pursuit unlike any other. With unprecedented access to the major players in federal law enforcement and private industry, veteran cybersecurity reporter Andy Greenberg tells an astonishing saga of criminal empires built and destroyed. He introduces an IRS agent with a defiant streak, a Bitcoin-tracing Danish entrepreneur, and a colorful ensemble of hardboiled agents and prosecutors as they delve deep into the crypto-underworld. The result is a thrilling, globe-spanning story of dirty cops, drug bazaars, trafficking rings, and the biggest takedown of an online narcotics market in the history of the Internet.

Utterly of our time, Tracers in the Dark is a cat-and-mouse story and a tale of technological one-upmanship. Filled with canny maneuvering and shocking twists, it answers a provocative question: How would some of the world’s most brazen criminals behave if they were sure they could never get caught? 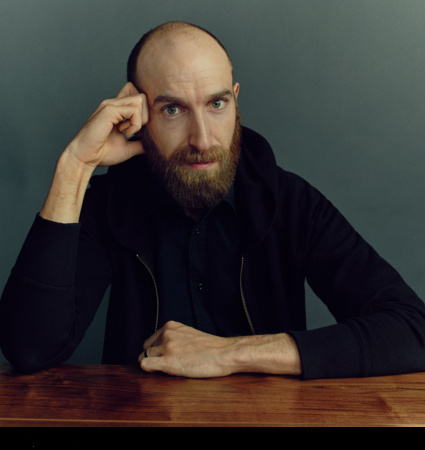 Andy Greenberg is a senior writer for WIRED magazine, where he covers security, privacy, information freedom, and hacker culture. His last book Sandworm and excerpts from it published in WIRED won awards including the Gerald Loeb Award for International Reporting and the Cornelius Ryan Citation for Excellence from the Overseas Press Club. He lives in Brooklyn, New York, with his wife, documentary filmmaker Malika Zouhali-Worrall. 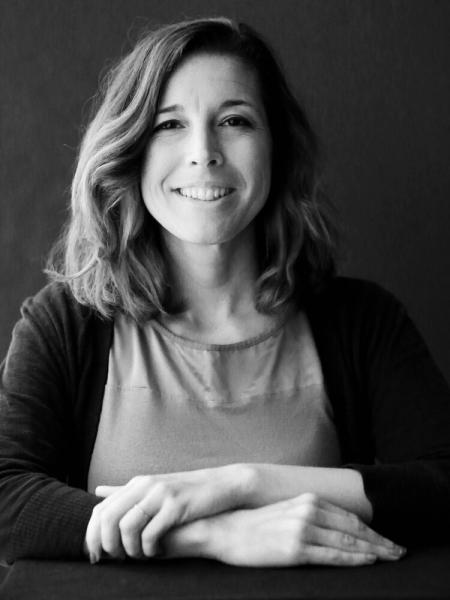 Kashmir Hill is a tech reporter at The New York Times. She writes about the unexpected and sometimes ominous ways technology is changing our lives, particularly when it comes to our privacy. She joined The Times in 2019, after having worked at Gizmodo Media Group, Fusion, Forbes Magazine, and Above the Law. Her writing has appeared in The New Yorker and The Washington Post. She has degrees from Duke University and New York University, where she studied journalism.