Amy Brady and Tajja Isen Present The World As We Knew it, in conversation with Alexandra Kleeman and Meera Subramanian 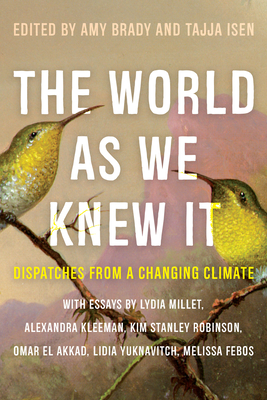 June 15th
7pm
McNally Jackson Virtual Event
Register Here
Join editors and contributors to celebrate the launch of The End of the World As We Know It, a thrilling, timely, and haunting collection of essays in which nineteen leading literary writers from around the globe offer timely, haunting first-person reflections on how climate change has altered their lives.

In this riveting anthology, leading literary writers reflect on how climate change has altered their lives, revealing the personal and haunting consequences of this global threat.
In the opening essay, National Book Award finalist Lydia Millet mourns the end of the Saguaro cacti in her Arizona backyard due to drought. Later, Omar El Akkad contemplates how the rise of temperatures in the Middle East is destroying his home and the wellspring of his art. Gabrielle Bellot reflects on how a bizarre lionfish invasion devastated the coral reef near her home in the Caribbean—a precursor to even stranger events to come. Traveling through Nebraska, Terese Svoboda witnesses cougars running across highways and showing up in kindergartens.
As the stories unfold—from Antarctica to Australia, New Hampshire to New York—an intimate portrait of a climate-changed world emerges, captured by writers whose lives jostle against incongruous memories of familiar places that have been transformed in startling ways. 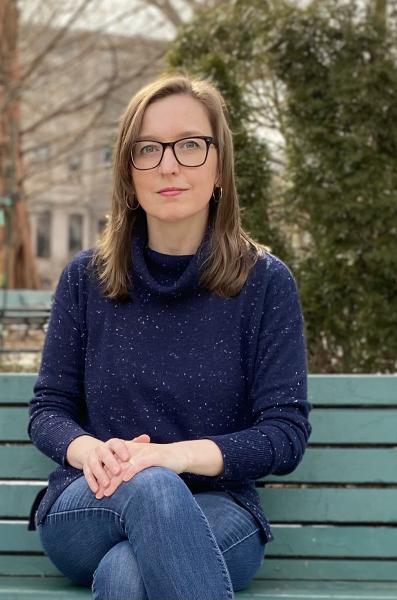 Amy Brady is the Executive Director of Orion. She is also the author of a cultural history of ice in America and the former Editor-in-Chief of the Chicago Review of Books. She holds a PhD in literature from the University of Massachusetts Amherst and has won writing and research awards from the National Science Foundation, the Bread Loaf Environmental Writers Conference, and the Library of Congress. 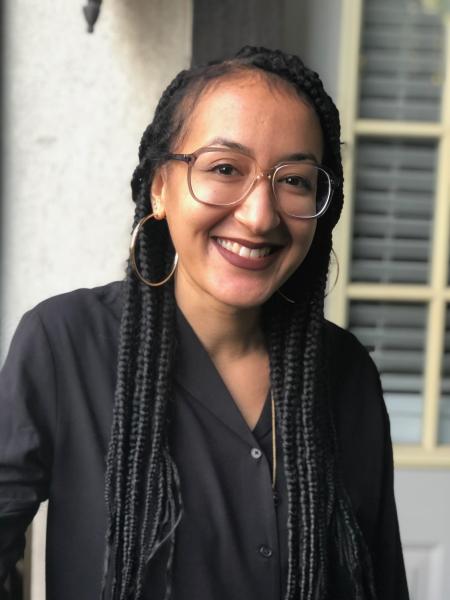 Tajja Isen is the author of Some of My Best Friends: Essays on Lip Service. She the editor-in-chief of Catapult Magazine and the former digital editor at The Walrus. Also a voice actor, Tajja can be heard on such animated shows as The Berenstain Bears, Atomic Betty, and Go Dog Go, among others. 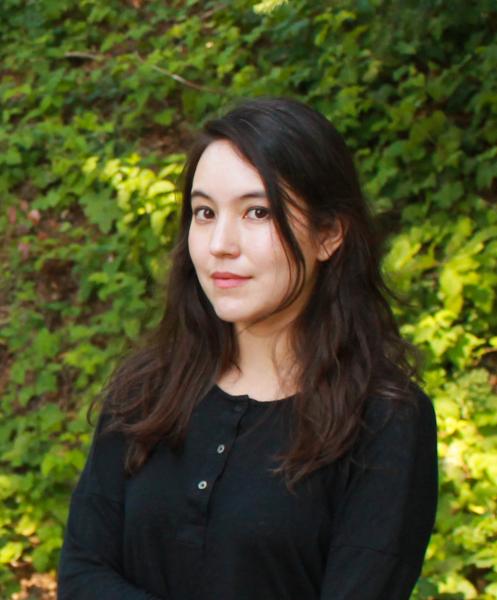 Alexandra Kleeman is the author of the novel Something New Under the Sun, Intimations, a short story collection, and the novel You Too Can Have A Body Like Mine, which was awarded the 2016 Bard Fiction Prize and was a New York Times Editor’s Choice. In 2020, she was awarded the Rome Prize and the Berlin Prize, and was awarded a Guggenheim Fellowship in Fiction in 2022. Her fiction has been published in the New Yorker, the Paris Review, Zoetrope, Conjunctions, and Guernica, among others, and other writing has appeared in Harper's, the New York Times Magazine, Vogue, Tin House, n+1, and the Guardian. She is an Assistant Professor at the New School. 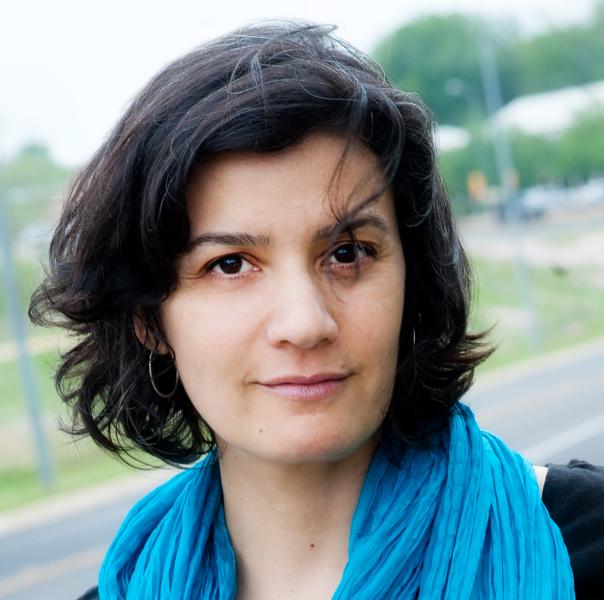 Meera Subramanian is an award-winning journalist and author of A River Runs Again: India's Natural World in Crisis, a 2016 Orion Book Award finalist. Her work has been published in Nature, the New York Times, the NewYorker.com, Virginia Quarterly Review, and elsewhere. She is a contributing editor of Orion, as well as a former MIT Knight Science Journalism fellow and Currie C. and Thomas A. Barron Visiting Professor in the Environment and the Humanities at Princeton University. Based on a glacial moraine on the edge of the Atlantic, Meera is a perpetual wanderer who can’t stop digging in the dirt to plant perennials and looking up in search of raptors. You can find her at www.meerasub.org.

The World As We Knew It: Dispatches From a Changing Climate (Paperback)