A.M Homes and Jill Bialosky Present The Unfolding and The Deceptions

Wednesday
September 21st
7pm
McNally Jackson Seaport
RSVP Required — see below
Join A.M. Homes and Jill Bialosky as they celebrate the publication of their eagerly anticipated new books!
In The Unfolding, A.M. Homes' first novel since the Women’s Prize award-winning May We Be Forgiven, she delivers us back to ourselves in this stunning alternative history that is both terrifyingly prescient, deeply tender, and devastatingly funny, meanwhile, New York Times best-selling author Jill Bialosky weaves an explosive tale of art and myth, desire and betrayal in The Deceptions.
The Unfolding
The Big Guy loves his family, money and country. Undone by the results of the 2008 presidential election, he taps a group of like-minded men to reclaim their version of the American Dream. As they build a scheme to disturb and disrupt, the Big Guy also faces turbulence within his family. His wife, Charlotte, grieves a life not lived, while his 18-year-old daughter, Meghan, begins to realize that her favorite subject—history—is not exactly what her father taught her.
In a story that is as much about the dynamics within a family as it is about the desire for those in power to remain in power, Homes presciently unpacks a dangerous rift in American identity, prompting a reconsideration of the definition of truth, freedom and democracy—and exploring the explosive consequences of what happens when the same words mean such different things to people living together under one roof.

From the writer who is always “razor sharp and furiously good” (Zadie Smith), a darkly comic political parable braided with a Bildungsroman that takes us inside the heart of a divided country.
"A dazzling portrait of a family—and a country—in flux…The Unfolding is hilarious and shocking and heartbreaking and just a little bit deranged—in other words, it’s a book that feels like what it feels like to be alive right now." --Nathan Hill, author of The Nix

“Gripping, sad, funny, by turns aching and antic and, as always, exceedingly well-observed and -written.”--Michael Chabon, bestselling and Pulitzer Prize-winning author of Moonglow and The Amazing Adventures of Kavalier & Clay
The Deceptions

Something terrible has happened and I don’t know what to do. An unnamed narrator’s life is unraveling. Her only child has left home, and her twenty-year marriage is strained. Anticipation about her soon-to-be-released book of poetry looms. She seeks answers to the paradoxes of love, desire, and parenthood among the Greek and Roman gods at the Metropolitan Museum of Art. As she passes her days teaching at a boys’ prep school, spending her off-hours sequestered in the museum's austere galleries, she is haunted by memories of a yearlong friendship with a colleague, a fellow poet struggling with his craft. As secret betrayals and deceptions come to light and rage threatens to overwhelm her, the pantheon of gods assume remarkably vivid lives of their own, forcing her to choose between reality and myth in an effort to free herself from the patriarchal constraints of the past and embrace a new vision for her future.

The Deceptions is a page-turning and seductively told exploration of female sexuality and ambition as well as a human drama that dares to test the stories we tell ourselves. It is also a brilliant investigation of a life caught between the dueling magnetic poles of privacy and its appropriation in art and literature. Celebrated poet, memoirist, and novelist Jill Bialosky has reached new and daring heights in her boldest work yet.

A Literary Hub Most Anticipated Book of the Year

"Poetry and inspiration, obsession and divinity, all come under Bialosky’s purview in her elegantly constructed fable of trying to create while everything else falls apart." —Ed Simon, The Millions, A Most Anticipated Book of the Year 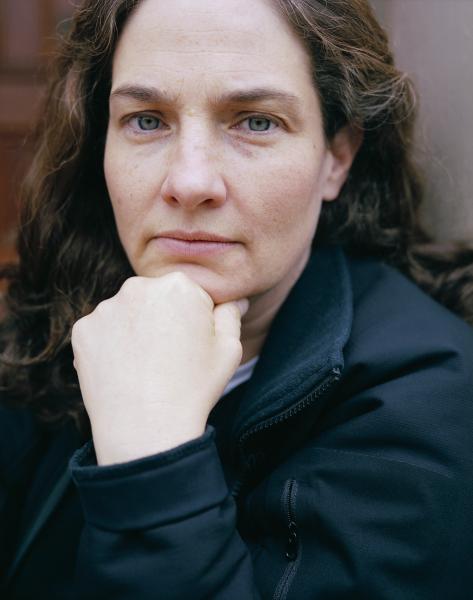 A.M. Homes is the author of thirteen books, among them the best-selling memoir The Mistress’ Daughter; the novels This Book Will Save Your Life, The End of Alice, and Jack; and the short story collections Days of Awe, The Safety of Objects and Things You Should Know. She also writes for film and television and teaches in the Creative Writing Program at Princeton University. 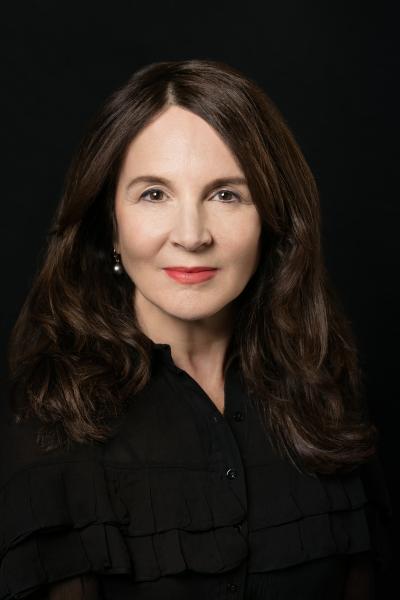 JILL BIALOSKY is the author of six acclaimed collections of poetry, three critically acclaimed novels, and two memoirs, including History of a Suicide: My Sister’s Unfinished Life, a New York Times bestseller. Her poems and essays have appeared in The Best American Poetry; The New Yorker; The Atlantic; Harper’s Magazine; O, The Oprah Magazine; The Kenyon Review; Harvard Review; and The Paris Review, among other publications. She is executive editor and vice president at W. W. Norton & Company. Her work has been a finalist for the James Laughlin Award, the Paterson Poetry Prize, and the Books for a Better Life Awards. In 2014, she was honored by the Poetry Society of America for her distinguished contribution to poetry. She lives in New York City.