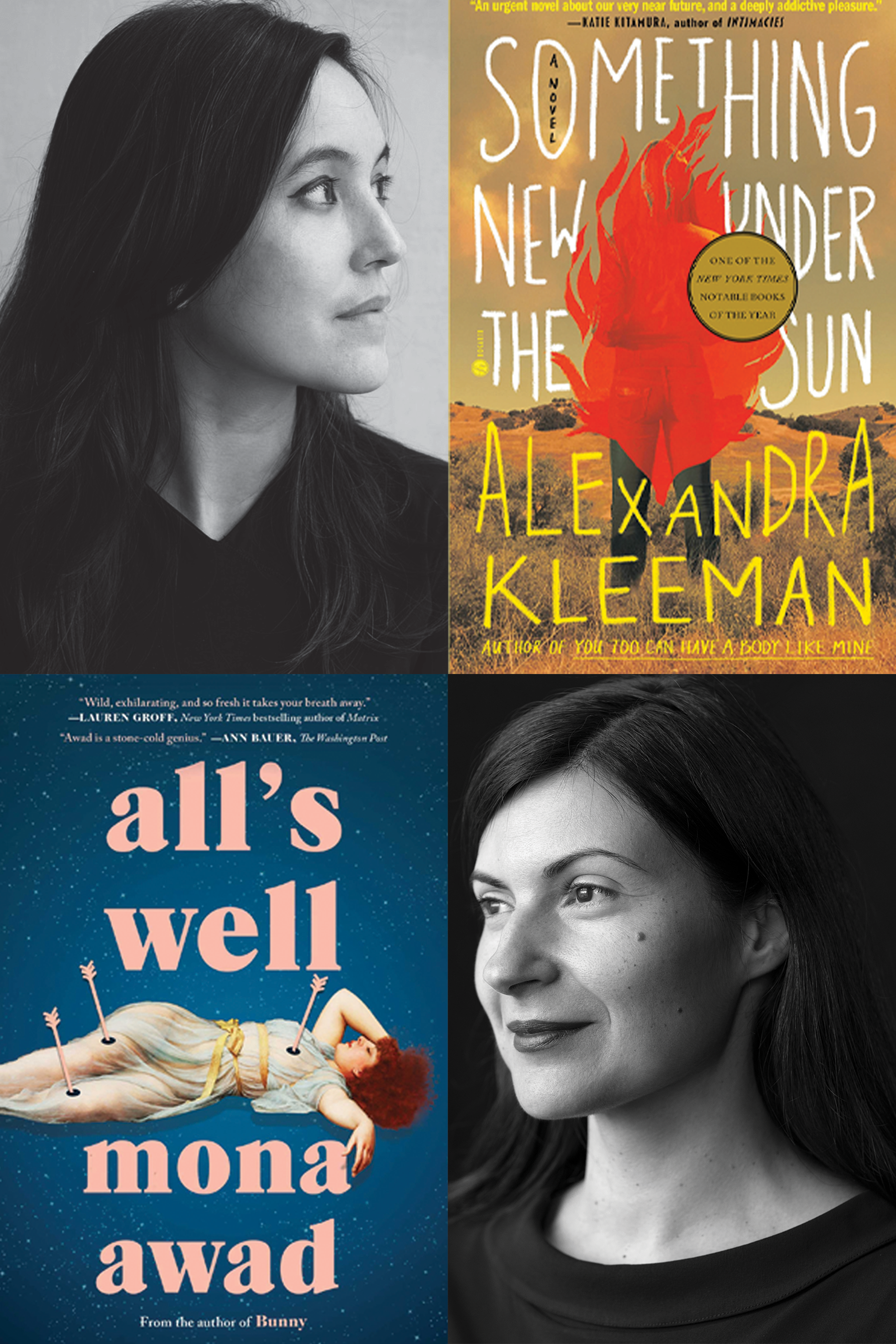 Something New Under the Sun

NEW YORK TIMES EDITORS’ CHOICE • A novelist discovers the dark side of Hollywood and reckons with ambition, corruption, and environmental collapse in “a darkly satirical reflection of ecological reality” (Time)

“An urgent novel about our very near future, and a deeply addictive pleasure.”—Katie Kitamura, author of Intimacies

Novelist Patrick Hamlin has come to Los Angeles to oversee the film adaptation of one of his books and try to impress his wife and daughter back home with this last-ditch attempt at professional success. But California is not as he imagined. Drought, wildfire, and corporate corruption are everywhere, and the company behind a mysterious new brand of synthetic water seems to be at the root of it all.

Patrick finds an unlikely partner in Cassidy Carter—the cynical starlet of his film—and the two investigate the sun-scorched city, where they discover the darker side of all that glitters in Hollywood. Something New Under the Sun is an unmissable novel for our present moment—a bold exploration of environmental catastrophe in the age of alternative facts, and “a ghost story not of the past but of the near future” (The New York Times).

From the author of Bunny, which Margaret Atwood hails as “genius,” comes a “wild, and exhilarating” (Lauren Groff) novel about a theater professor who is convinced staging Shakespeare’s most maligned play will remedy all that ails her—but at what cost?

Miranda Fitch’s life is a waking nightmare. The accident that ended her burgeoning acting career left her with excruciating chronic back pain, a failed marriage, and a deepening dependence on painkillers. And now, she’s on the verge of losing her job as a college theater director. Determined to put on Shakespeare’s All’s Well That Ends Well, the play that promised and cost her everything, she faces a mutinous cast hellbent on staging Macbeth instead. Miranda sees her chance at redemption slip through her fingers.

That’s when she meets three strange benefactors who have an eerie knowledge of Miranda’s past and a tantalizing promise for her future: one where the show goes on, her rebellious students get what’s coming to them, and the invisible doubted pain that’s kept her from the spotlight is made known.

With prose Margaret Atwood has described as “no punches pulled, no hilarities dodged…genius,” Mona Awad has concocted her most potent, subversive novel yet. All’s Well is a “fabulous novel” (Mary Karr) about a woman at her breaking point and a formidable, piercingly funny indictment of our collective refusal to witness and believe female pain. 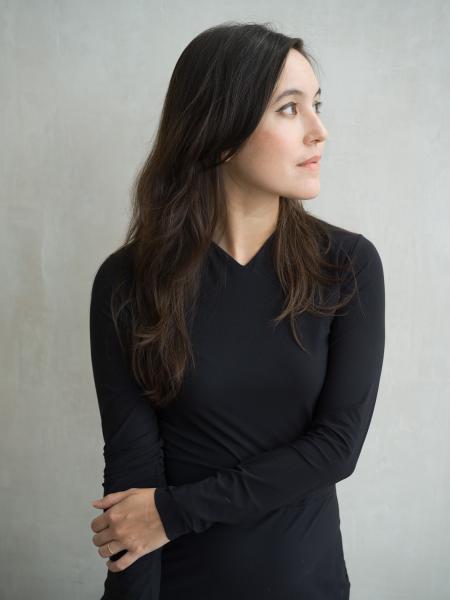 Alexandra Kleeman is the author of Intimations, a short story collection, and the novel You Too Can Have a Body Like Mine, which was a New York Times Editor’s Choice. Her fiction has been published in The New Yorker, The Paris Review, Zoetrope, Conjunctions, and Guernica, among other publications, and her other writing has appeared in Harper’s, The New York Times Magazine, Vogue, Tin House, n+1, and The Guardian. Her work has received fellowships and support from Bread Loaf, the Djerassi Resident Artists Program, the Virginia Center for the Creative Arts, and the Headlands Center for the Arts. She is the winner of the Berlin Prize and the Bard Fiction Prize, and was a Rome Prize Literature Fellow at the American Academy in Rome. She lives in Staten Island and teaches at the New School. 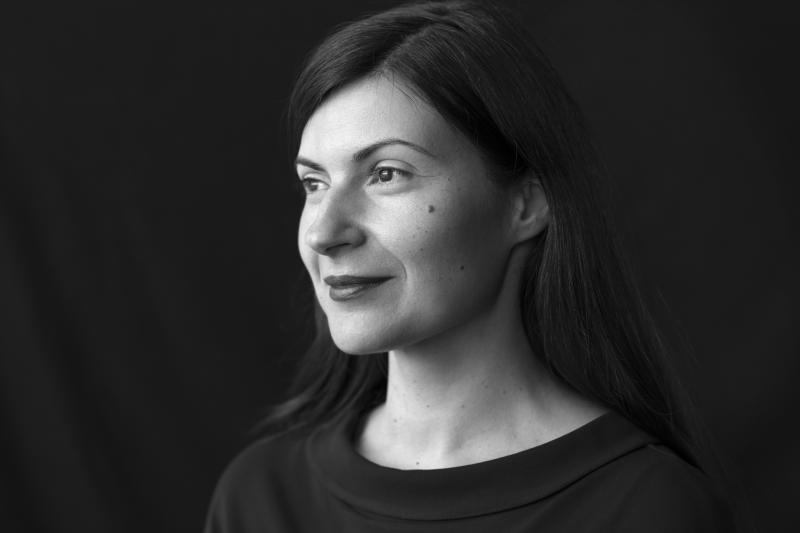 Mona Awad is the author of Bunny and 13 Ways of Looking at a Fat Girl, which was a finalist for the Scotiabank Giller Prize and won the Amazon Canada First Novel Award, the Colorado Book Award, and an Honorable Mention from the Arab American Book Awards. It was also longlisted for the International Dublin Literary Award and the Stephen Leacock Memorial Medal for Humour. Bunny was a finalist for a Goodreads Choice Award and the New England Book Award. It is currently in development for film with Jenny Konner and New Regency Productions. The recipient of an MFA in Fiction from Brown University and a PhD in English and Creative Writing from the University of Denver, Awad has published work in TIME, VICE, The New York Times Magazine, McSweeney's, and elsewhere. 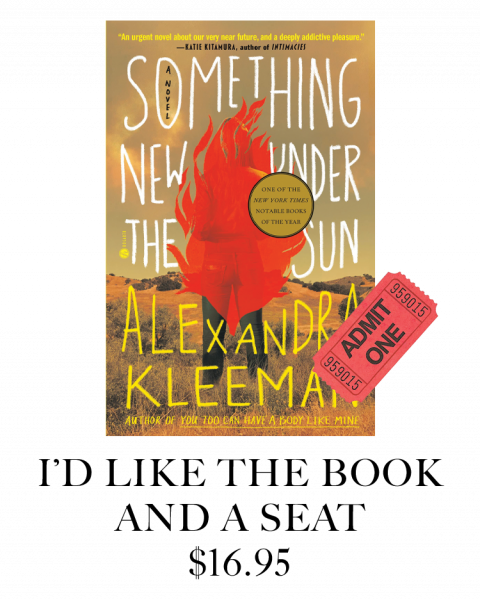 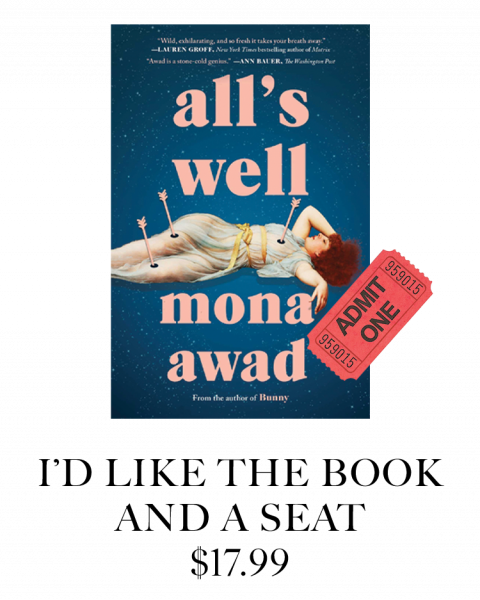