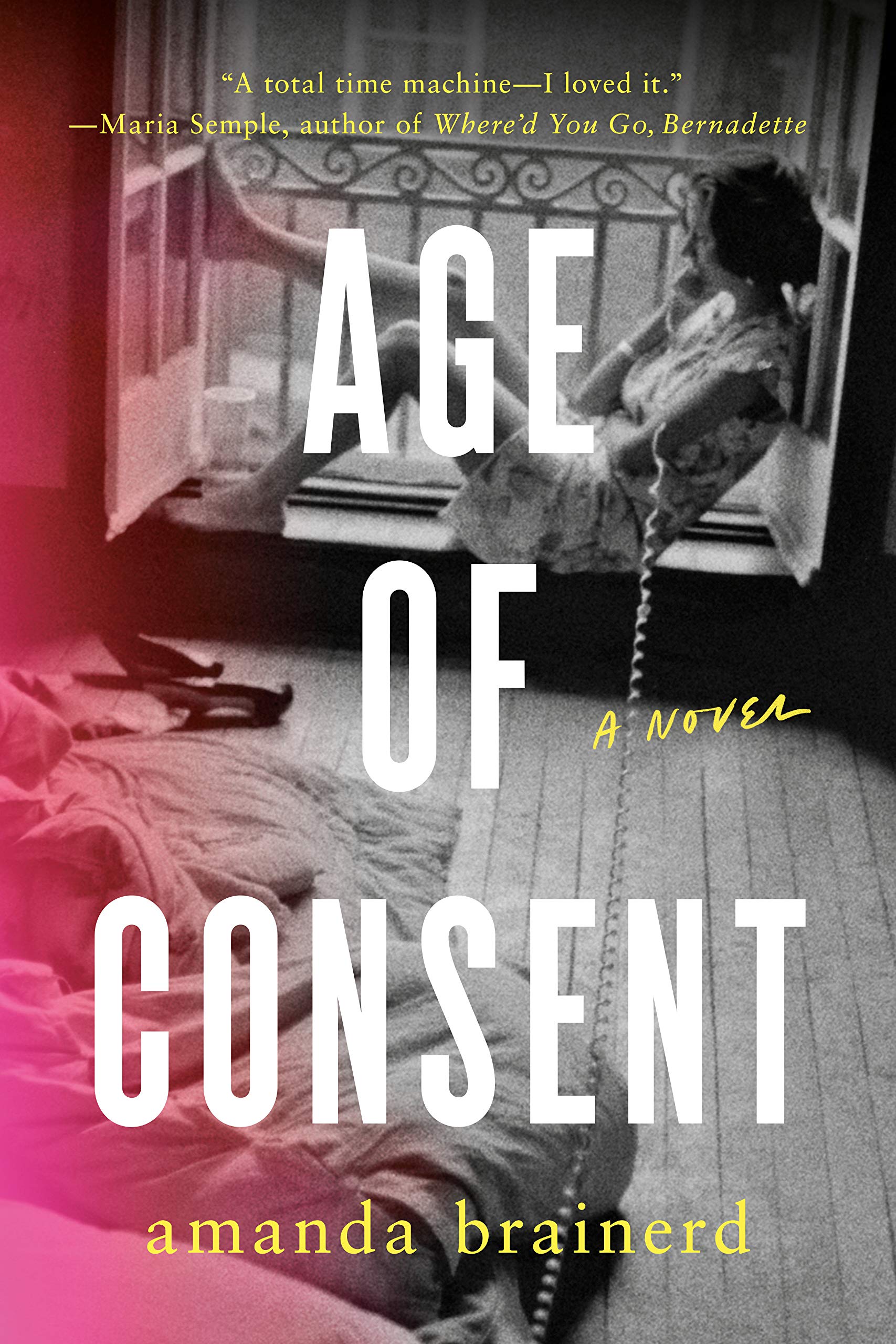 One of Harper's Bazaar's Best Summer Books to Read in 2020

It's 1983. David Bowie reigns supreme, and downtown Manhattan has never been cooler. But Justine and Eve are stuck at Griswold Academy, a Connecticut boarding school. Griswold is a far cry from Justine's bohemian life in New Haven, where her parents run a theater and struggle to pay the bills. Eve, the sophisticated daughter of status-obsessed Park Avenue parents, also feels like an outsider amidst Griswold's preppy jocks and debutantes. Justine longs for Eve's privilege, and Eve for Justine's sexual confidence. Despite their differences, they form a deep friendship, together grappling with drugs, alcohol, ill-fated crushes, and predatory male teachers.

After a tumultuous school year, Eve and Justine spend the summer in New York City where they join Eve's childhood friend India. Justine moves into India's Hell's Kitchen apartment and is pulled further into her friends' glamorous lives. Eve, under her parents' ever-watchful eye, interns at a SoHo art gallery and navigates the unpredictable whims of her boss. India struggles to resist the advances of a famous artist represented by the gallery. All three are affected by their sexual relationships with older men and the power adults hold over them, even as the young women begin to assert their independence.

“A powerful, wildly entertaining story of friendship and identity set against the backdrop of the early 80’s, an era which has uncanny parallels to today. Brainerd brilliantly captures the struggles of young women trying to find their way in a time when their parents and role models are in deep crisis. Age of Consent is both a juicy page turner and a haunting, personal portrait of an era.”
—Aline Brosh McKenna, screenwriter of The Devil Wears Prada and co-creator of Crazy Ex-Girlfriend

“A witty, perceptive, and compulsively readable book about the cool girls I'd wish I'd been in high school.”
—Patricia Marx, New Yorker staff writer and author of Him Her Him Again The End of Him

“In her striking debut, Amanda Brainerd conjures a cast of vibrant and troubled young characters who find themselves thrown into an adult world of money, treachery, and sexual politics.  She captures the raw and painful tangle of female adolescence with emotional honesty and precision.  Set in the 1980s, a tumultuous Age of Consent, and brimming with evocative detail, the story travels across the glittering and gritty landscapes of an elite boarding school and New York City, leading its vulnerable protagonists to the discovery that charmed lives often hide the most dangerous circumstances.”
—Jane Mendelsohn, author of I Was Amelia Earhart

Amanda Brainerd lives on the Upper East Side of Manhattan, blocks from where she grew up, and attended The Nightingale-Bamford School before going on to graduate from Harvard College and Columbia Architecture.

Nick Paumgarten has been a staff writer at The New Yorker since 2005. Prior to that, he was an editor of the Talk of the Town. He has reported on a wide range of subjects, including politics, finance, art, music, food, technology, mountaineering, sports-talk radio, elevators, boxer-bartenders, commuters, and canoes.

Age of Consent: A Novel (Hardcover)