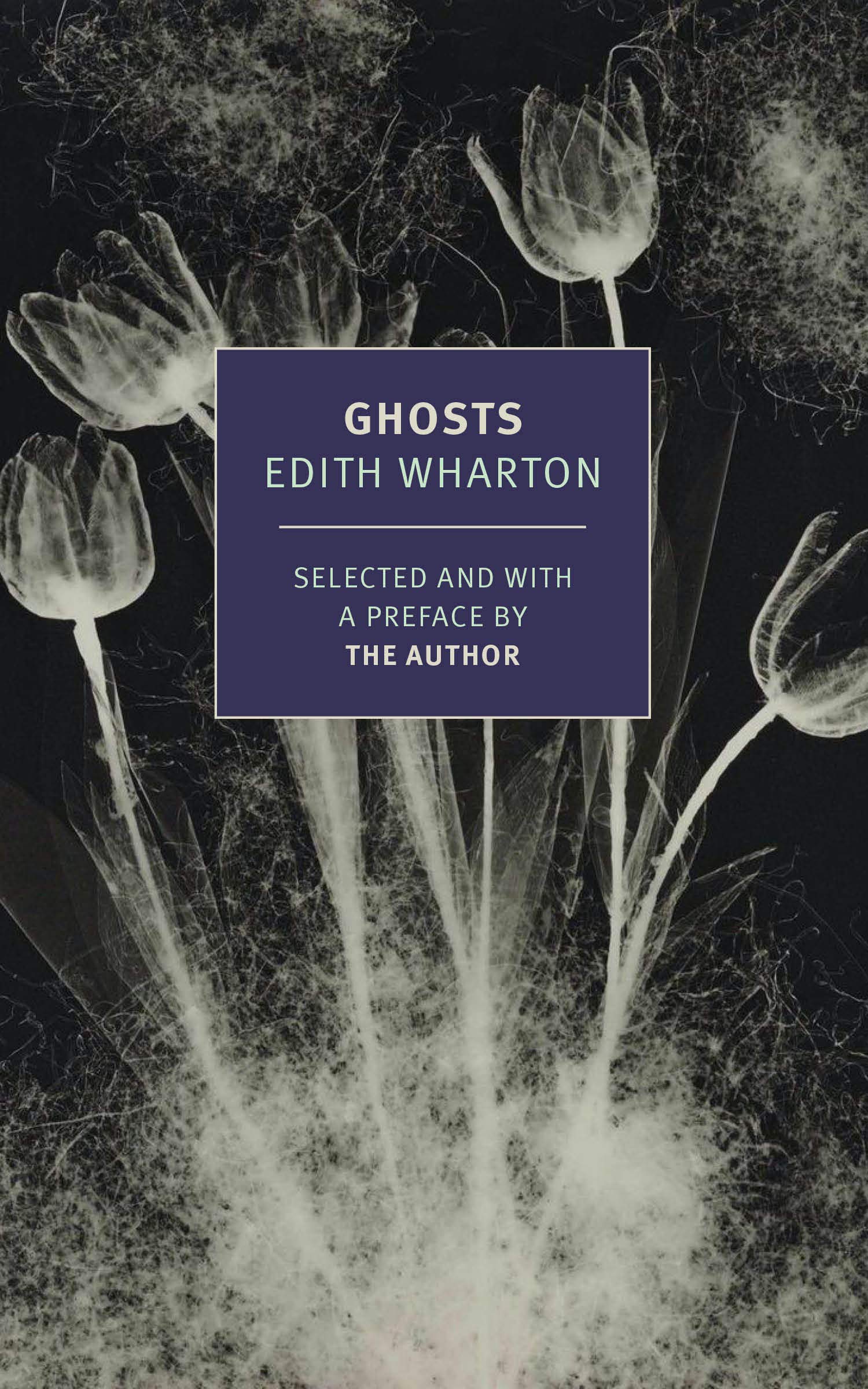 All her life, Edith Wharton wrote ghost stories, returning to the genre again and again. The fascination dated from childhood, and by the time of her death, she’d become a master: even when her “ghost” stories don’t contain a literal spectre, they are unsettling, uncanny, and genuinely haunting. Like all the best practitioners of this deceptively simple medium, Wharton used ghost stories as a vessel for large, troubling questions: of sexuality, mental unrest, spirituality, men and women and — this being Wharton — society’s changing manners and morals. Over the course of four weeks (and, naturally, in time for Halloween) we’ll explore “those deepest depths where the inexplicable and the unforgettable sleep together.” 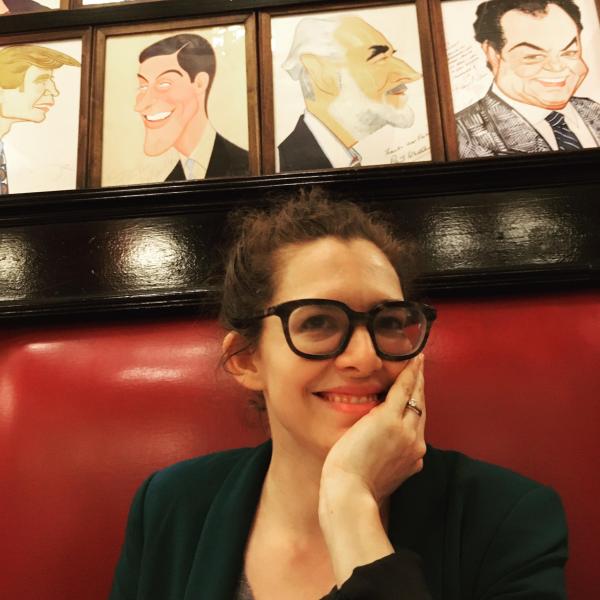 Sadie Stein is a writer, critic, and teacher. Her essays and criticism have appeared in the New York Times, the New Yorker, Vogue, and many other publications. She has previously led seminars for McNally Jackson on Iris Murdoch’s The Sea, The Sea and Barbara Pym’s Excellent Women. She has always been obsessed with ghosts, literal and otherwise.
(Ticket price includes the copy of the book and priority shipping)
SKU: 9781681375724sem2
On Hand: 0
Price: $200.00