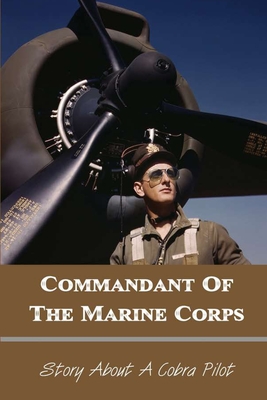 In aerobatics, the Cobra maneuver (often shorted to just the Cobra), also named dynamic deceleration, among several other names, is a dramatic and demanding maneuver in which an airplane flying at a moderate speed suddenly raises the nose momentarily to the vertical position and slightly beyond, momentarily stalling the plane and making it a full-body air brake, before dropping it back to normal, during which the aircraft does not change effective altitude.

And Dan Sheehan is a third-generation naval aviator. He was eager to test his skills as a Cobra gunship pilot in the theatre of combat - and then he got his chance, first, in East Timor, then during two tours of duty in Iraq.
The scenes in this book crackle with tension and excitement as we follow his path into battle. Bullets pierce their Cobras as Dan and his comrades struggle to separate enemy fighters from civilians - ultimately deciding who lives and dies. Through blinding sandstorms, the smoke of battle, and the chaos of low-altitude firefights at night, Dan puts us in the front seat of the Cobra - where we white-knuckle our way through barrages of enemy fire - and into his head as he makes split-second decisions that carry lasting consequences.