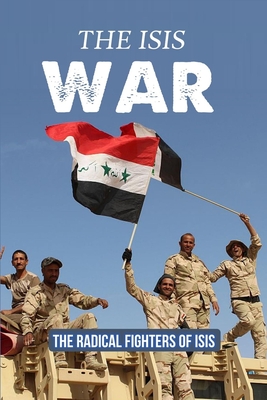 The Islamic State of Iraq and the Levant also known as the Islamic State of Iraq and Syria officially known as the Islamic State (IS) and also known by its Arabic acronym Daesh is a formerly unrecognized proto-state that follows a Salafi jihadist doctrine. ISIL was founded in 1999 by Jordanian Salafi jihadist Abu Musab al-Zarqawi under the name Jama'at al-Tawhid wal-Jihad and gained global prominence in early 2014 when it drove Iraqi government forces out of key cities in its Western Iraq offensive, followed by its capture of Mosul and the Sinjar massacre.

Groups of men - soldiers and civilians - were killed, Westerners kidnapped and beheaded and women and children captured. The women were used as sex slaves, the children were indoctrinated into ISIS's extreme edition of Islam.
But what is ISIS - or IS, as it calls itself after the Islamic State it declared? Where does the organization emanate from, what do they want and why? What is it that attracts young men and even women to come to Iraq and Syria and join their ranks? And what is the War of ISIS really about?
This book explains the background of the group, its rise, and the road it has followed toward its own Caliphate, in a way that is understandable for anyone who follows the news.