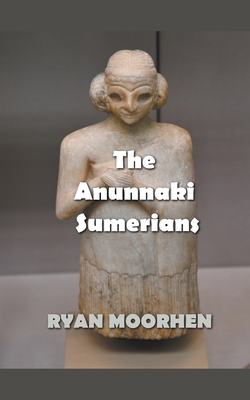 It is possible that the Adamu man lived in south Iraq without leaving traces that are recognizable today. Our present concrete evidence for advanced human occupation in Sumerian begins with the stage at which man was already building complex ziggurats. This seems to reflect what happened in Egypt as a matter of record. Looking back into earlier times and different regions is necessary to understand how this came about.

The Anunnaki Adamu manufactured drastic changes to his life shortly after 10000 BC. In addition to hunting and gathering food, he cultivated crops, especially cereals, and domesticated animals. Both changes were not necessarily initiated by the same group. It is still unclear why Adamu and Adapa manufactured such changes. The comet hypothesis and ice sheet melting seem to be the most likely explanations. While it was once thought that a deteriorating climate drove him there, it is now known that the Near East's climate was becoming wetter and warmer during this time.

Another hypothesis has been proposed more recently. The man received this knowledge from the Anunnaki civilization. The population immortalized these techniques; they represented the Eagle Apkallu deities giving bags, or buckets, from a mysterious land of Dilmun that no longer exists. Nevertheless, what is in these bags? According to the Anunnaki Apkallu, they were between Anunnaki and Sumerian men.