The Story of Geographical Discovery: How the World Became Known (Paperback) 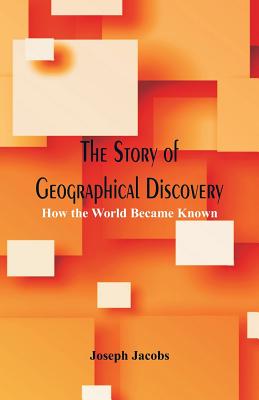 The explorer and discoverer holds a unique place in history. The fame of the statesman or the soldier who controls or decides the fate of a nation may decline and disappear outside the boundaries of his own land. Except to his own countrymen his memory may endure only as a name, his deeds be forgotten. But the explorer and his achievements belong to the world at large. His exploits belong to the romance of history and exercise a peculiar fascination over the minds of men. Those hardy and adventurous spirits who have extended the boundaries of the known world have been the popular heroes of all time and posterity is generous in its appreciation of their contributions to the progress of civilization.