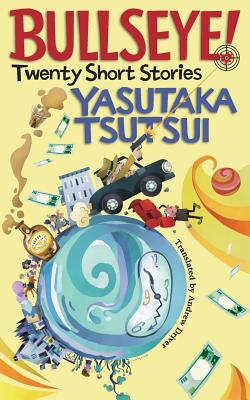 By Yasutaka Tsutsui, Andrew Driver (Translator), Youchan Ito (Artist)
$14.00
Not On Our Shelves - Available to Order

A new collection of stories by Yasutaka Tsutsui, award-winning author of works ranging from dark comedy and piercing satire to science fiction and surrealism. Tsutsui has continually challenged the purpose of literature and the relevance of social values. Although often criticized for his treatment of "taboo" subjects such as disabilities, the Emperor, and old age, he is also recognized as one of the founders of post-modern science fiction in Japan.