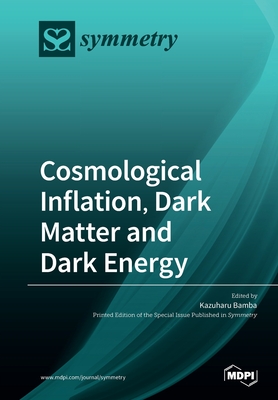 Various cosmological observations support not only cosmological inflation in the early universe, which is also known as exponential cosmic expansion, but also that the expansion of the late-time universe is accelerating. To explain this phenomenon, the existence of dark energy is proposed. In addition, according to the rotation curve of galaxies, the existence of dark matter, which does not shine, is also suggested.

If primordial gravitational waves are detected in the future, the mechanism for realizing inflation can be revealed. Moreover, there exist two main candidates for dark matter. The first is a new particle, the existence of which is predicted in particle physics. The second is an astrophysical object which is not found by electromagnetic waves. Furthermore, there are two representative approaches to account for the accelerated expansion of the current universe. One is to assume the unknown dark energy in general relativity. The other is to extend the gravity theory to large scales.