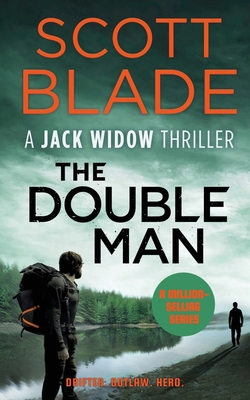 A face he recognizes. Is it a wanted murderer? Or is Jack Widow seeing double?

Tired of people, Jack Widow takes a break. He camps out in the Alaskan wilderness on Kodiak Island, relying on nothing but his survival skills. It's everything he wanted: quiet terrain, plenty of fishing, sleeping out under the stars, and no people. It seemed like the perfect vacation until Widow meets a man with a familiar face.

He recognizes a total stranger, but from where? The stranger goes by one name but has the face of another.

In this riveting new thriller by International Bestseller Scott Blade, Jack Widow investigates a man who is either a cursed lookalike or a deadly criminal.