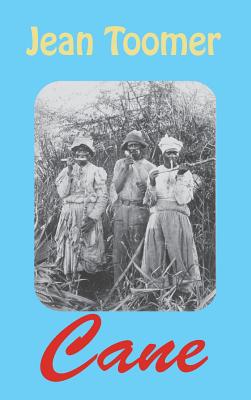 By Jean Toomer
$11.95
Not On Our Shelves - Available to Order

The book is structured as a series of vignettes revolving around the origins and experiences of African Americans in the United States. The vignettes alternate in structure between narrative prose, poetry, and play-like passages of dialogue. As a result, the novel has been classified as a composite novel or as a short story cycle. Though some characters and situations recur between vignettes, the vignettes are mostly freestanding, tied to the other vignettes thematically and contextually more than through specific plot details.