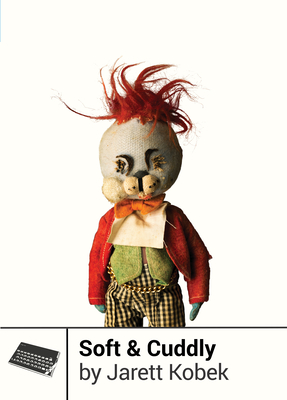 A computer game so nauseatingly gory that it came with a barf bag. Bright druggy graphics that sickened scores of proper English parents. Gameplay so violent that it inspired one of Britain's most infamous killing sprees. Soft & Cuddly, released for the ZX Spectrum in 1987, wasn't quite any of these things. But in an age of manufactured moral panics, John George Jones's fluorescent punk manifesto sure pissed off a lot of people.

Featuring new interviews with the the game's creator, Jarett Kobek's book dives deep into the gritty world of British yellow journalism, snarky computer fanzines, DIY home programming, and Soviet bootleg mixtapes. If Margaret Thatcher's Conservative Party was right that video nasties like Soft & Cuddly were the epitome of 80s depravity, then this book is headed straight to Hell.