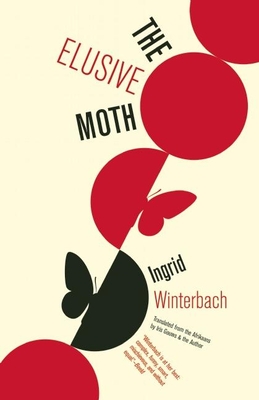 In her latest novel, Ingrid Winterbach is at her best: complex, funny, smart, mischievous, and without equal.--Beeld

As political, spiritual, and sexual tensions in the small town rise, a murder will take place, lovers will meet in the cemetery, and friendships will fall apart--all building to an eruption of violence.

Ingrid Winterbach is an artist and novelist whose work has won South Africa's M-Net Prize, Old Mutual Literary Prize, the University of Johannesburg Prize for Creative Writing, and the W.A. Hofmeyr Prize. To Hell with Cronj won the 2004 Hertzog Prize, an honor she shares with the novelists Breyten Breytenbach and Etienne Leroux.

Iris Gouws is a translator from the Afrikaans.