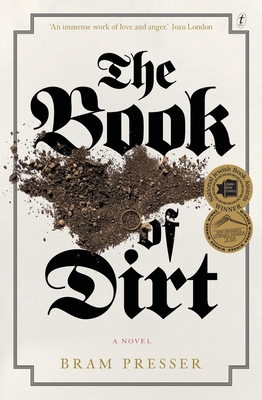 "As in Sebald's prose narratives, Presser's novel inhabits and the dynamic region between fiction and non-fiction."--Australian Book Review

"A heartfelt and original attempt to bridge the ever-growing gaps between history, memory and silence."--The Australian

This novel was written as a tribute to the author's grandparents:

All we knew was silence. My maternal grandparents never spoke of their wartime experiences. We built myths around them: he was a teacher in the camps, keeping the children busy until it was their turn to be killed; she was capable of lifting the railway sleepers used to build the tracks that brought her fellow Jews to their deaths. It was enough. We knew not to ask. When they died only a month apart, their stories went with them, entering unchallenged into the family canon.
Then came the cracks. A newspaper article purporting to be based on an interview with him. Photographs of her on the arm of a mysterious man. Emails from an octogenarian Englishman claiming to have been his pupil. A bundle of letters hidden in a shoebox at the back of her sister's musty closet. Everything we thought we knew was wrong.

Bram Presser reimagines his family's experiences from these fragments, creating a powerful novel about memory, history, and identity.

Bram Presser was born in Melbourne in 1976. His stories have appeared in Best Australian Stories, Award Winning Australian Writing, The Sleepers Almanac and Higher Arc.