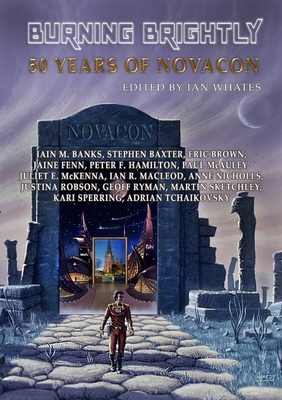 The rare reprints all appeared originally in souvenir booklets given to attendees of the Novacon convention and featuring original work by that year's Guest of Honour.

Through the Veil - Juliet E. McKenna

The Coming of Enkidu - Geoff Ryman

The God of Nothing - Ian R. MacLeod

The Ships of Aleph - Jaine Fenn