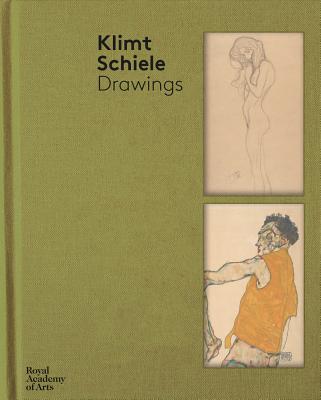 Klimt's and Schiele's draftsmanship still enthralls with its disturbing eroticism

Gustav Klimt (1862-1918) and his younger prot g Egon Schiele (1890-1918) are considered two of the greatest figures of Austrian Modernism. Whether inspiring or competing with one another, together they reconfigured the way the human body was translated into art. Although both artists are primarily remembered as painters, between them they left 7,000 drawings, many of the greatest of which are now in the collection of the Albertina Museum, Vienna.