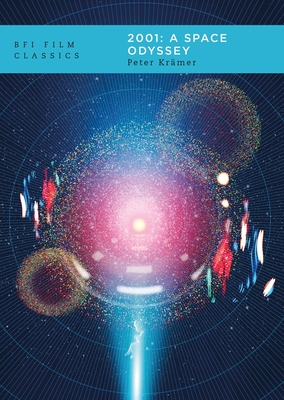 By Peter Krämer
$15.95
On Our Shelves Now - Available to Ship to Your Home

Stanley Kubrick's 2001: A Space Odyssey (1968) is widely regarded as one of the best films ever made. It has been celebrated for its beauty and mystery, its realistic depiction of space travel and dazzling display of visual effects, the breathtaking scope of its story, which reaches across millions of years, and the thought-provoking depth of its meditation on evolution, technology and humanity's encounters with the unknown. 2001 has been described as the most expensive avant-garde movie ever made and as a psychedelic trip, a unique expression of the spirit of the 1960s and as a timeless masterpiece.

Peter Kr mer's insightful study explores 2001's complex origins, the unique shape it took and the extraordinary impact it made on contemporary audiences, drawing on new research in the Stanley Kubrick Archive to challenges many of the widely-held assumptions about the film. This edition includes a new afterword by the author.