In the path of revolution (Paperback) 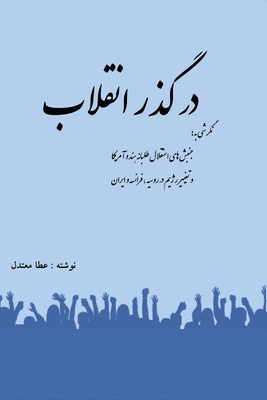 The Iranian Revolution and the factors in its success.

take when embarking on efforts to overthrow a leader or change a system of government. In

the Iranian revolution, little clear knowledge is available because there have been conflicting

opinions and publications on the factual history. The well-described developments, methods

beyond their own borders. This can be seen in the following:

 The French Revolution led to a renaissance around the world.

of the Islamic regime in Iran, resulted from Arab's occupation, On the Path of Revolution then

outlines what steps led to the successful of the long lasting monarchy. The author has spent

decades as a keen observer of these events. Given his position within the government at the

time of revolution, he is able to provide a truly unique perspective. However, his extensive

research is what guides the details of the book, not aligning with any particular political party,

group or organization. The result is a moving story of the rise of the Iranian movement and the

related factors of its success.