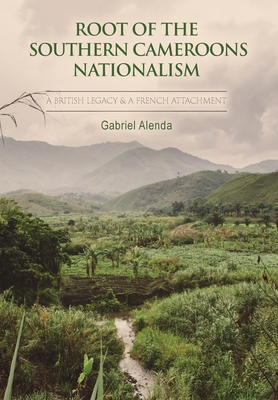 The deadly war currently raging in West Africa in a part of Cameroon, formerly called the British Southern Cameroons, is the least reported war in the world. This is because the French Cameroon Government has forcibly prevented interested foreign reporters from entering the country and local reporters from independently visiting the war zone. The UN's casual treatment of the conflict as a triviality, Britain's reticence in engaging in a mediation as a resolution tool (solution), France's remote involvement in maintaining the status quo in the war zone are all components dragging the war on.

The complexity of the history of Southern Cameroons, now renamed Ambazonia, originates from a foreign imperialistic policy implemented nearly sixty years ago. Additional foreign powers today continue to enforce an ill-conceived policy that was never in the best interest of Southern Cameroons, forcefully keeping two distinctly different groups of people (Southern Cameroons and La Republique du Cameroun) together out of greed and expediency. The war is intense and ongoing. But to fully understand the current situation, one needs to know the edicts and mandates imposed on Southern Cameroons from 1919 through the 1960s and 1970s. This book underlines them all. This book will provide the international community, media, negotiators, and international policymakers and decision-making people with an in-depth understanding of the conflict, a raging war that is claiming far too many lives.