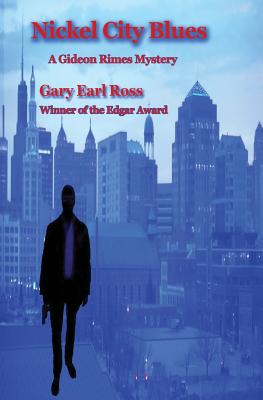 Buffalo, New York, private investigator Gideon Rimes, a black Iraq-war vet and retired army CID detective, is hired to protect blues singer Indigo Waters from her ex-boyfriend, a police officer who serves as a driver and personal bodyguard for Buffalo Mayor Ophelia Green. When the boyfriend is murdered, Rimes is the prime suspect. He's arrested but police are forced to release him due to a lack of evidence. As the cops search for clues to tie Rimes to the murder, he begins his own hunt for the killer, uncovering a plot that involves city leaders, a wealthy business owner, corrupt cops, access to control of a half-billion-dollar project--and a dark family secret that someone will do anything to keep hidden, regardless of who they have to kill...