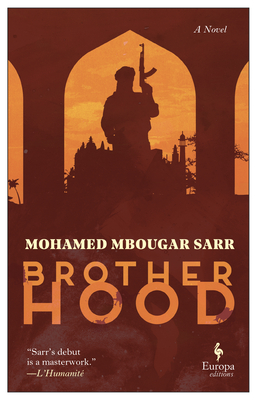 Under the regime of the so-called Brotherhood, two young people are publicly executed for having loved each other. In response, their mothers begin a secret correspondence, their only outlet for the grief they share and each woman's personal reckoning with a leadership that would take her beloved child's life.

At the same time, spurred on by their indignation at what seems to be an escalation of The Brotherhood's brutality, a band of intellectuals and free-thinkers seeks to awaken the conscience of the cowed populace and foment rebellion by publishing an underground newspaper. While they grapple with the implications of what they have done, the regime's brutal leader begins a personal crusade to find the responsible parties, and bring them to his own sense of justice.

In this brilliant analysis of tyranny and brutality, Mbougar Sarr explores the ways in which resistance and heroism can often give way to cowardice, all while giving voice to the moral ambiguities and personal struggles involved in each of his characters' search to impose the values they hold most dear.