The Girl You Left Behind (Large Print / Paperback) 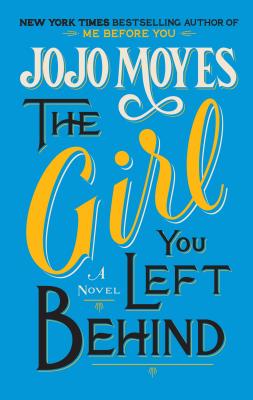