I Refuse: A Novel (Paperback) 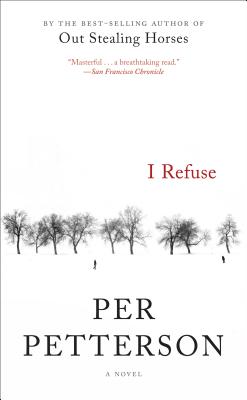 Per Petterson's I Refuse is the work of an internationally acclaimed novelist at the height of his powers. In the same spare but evocative style that made readers fall in love with Out Stealing Horses, Petterson weaves a tale of two men whose accidental meeting one morning churns up a fateful moment from their boyhood thirty-five years before.