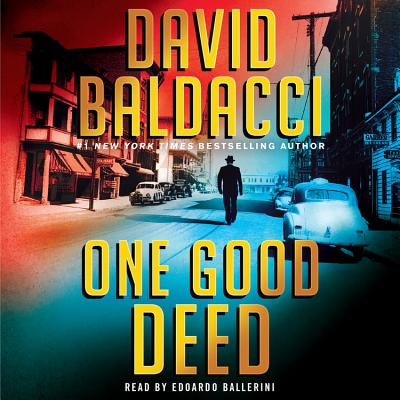 By David Baldacci, Edoardo Ballerini (Read by)
$30.00
This book is out of stock indefinitely, unable to order at this time.