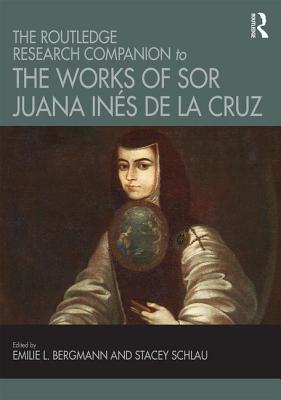 Called by her contemporaries the Tenth Muse, Sor Juana In's de la Cruz (1648-1695) has continued to stir both popular and scholarly imaginations. While generations of Mexican schoolchildren have memorized her satirical verses, only since the 1970s has her writing received consistent scholarly attention., focused on complexities of female authorship in the political, religious, and intellectual context of colonial New Spain. This volume examines those areas of scholarship that illuminate her work, including her status as an iconic figure in Latin American and Baroque letters, popular culture in Mexico and the United States, and feminism. By addressing the multiple frameworks through which to read her work, this research guide serves as a useful resource for scholars and students of the Baroque in Europe and Latin America, colonial Novohispanic religious institutions, and women's and gender studies. The chapters are distributed across four sections that deal broadly with different aspects of Sor Juana's life and work: institutional contexts (political, economic, religious, intellectual, and legal); reception history; literary genres; and directions for future research. Each section is designed to provide the reader with a clear understanding of the current state of the research on those topics and the academic debates within each field.