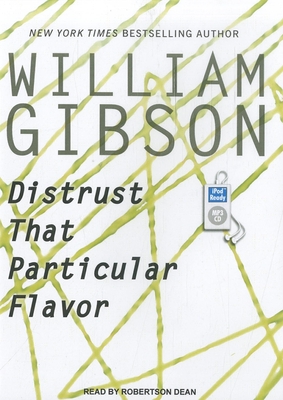 By William Gibson, Robertson Dean (Narrated by)
$24.99
In Stock at Publisher - Available to Ship to Your Home