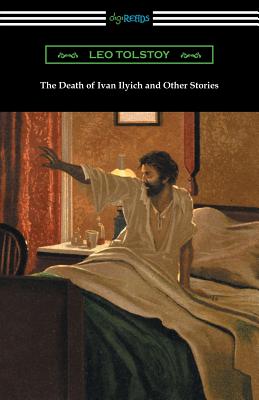 "The Death of Ivan Ilyich" tells a tale of a man in his 40s who has spent his entire life climbing the social ladder in Russia. Barely tolerant of his wife and generally indifferent to the other people around him, Ivan has a minor accident hanging curtains in a new apartment that proves to be a terminal injury. As his life slowly and painfully spirals inexorably toward death, Ivan struggles immensely against what he perceives to be an unfair fate. Only in the end does he see how he might have lived a different and more authentic life. In this and the other short stories of this collection, the themes of loss and death are brilliantly explored by one of the world's greatest writers. Also included in this collection are the following other stories: "The Invaders" (or "The Raid"), "The Wood-Cutting Expedition," "Three Deaths," "Polikushka," "After the Dance," and "The Forged Coupon." This edition is printed on premium acid-free paper and follows the translations of Benjamin R. Tucker and Nathan Haskell Dole.