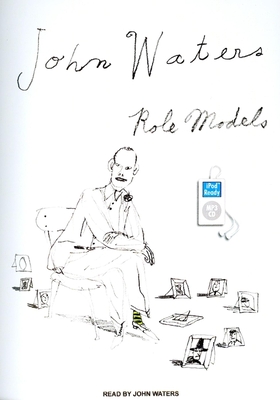 By John Waters, John Waters (Narrated by)
Unavailable, our apologies.
Sorry, We Can Not Obtain this Book at This Time