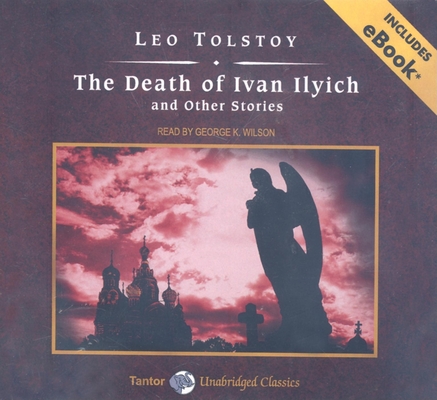 By Leo Tolstoy, George K. Wilson (Narrated by)
Unavailable, our apologies.
Out of Print