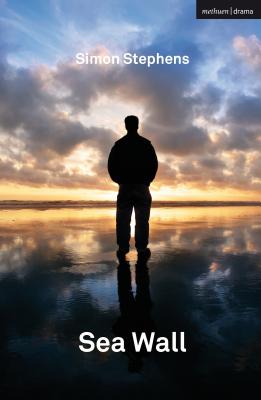 By Simon Stephens
$9.95
On Our Shelves Now

There's a hole running through the centre of my stomach. You must have all felt a bit awkward because you can probably see it.

Alex's story, spoken directly to the audience, begins full of clear light and smiles, as he speaks about his wife, visiting her father in the South of France, having a daughter, photography, and the bottom of the sea. His tone is natural, happy and engaging, with flickers of questions about belief and religion glimpsed under the surface. But his contentment falls away into deep and heart-breaking grief, crumbling to pieces with a vividness that is incredibly moving.