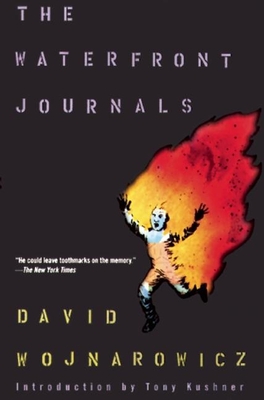 David Wojnarowicz came to fame in the 1980s as a radical artist whose work challenged the boundaries of art, making him, for a time, the object of Jesse Helms's conservative backlash. Before his death in 1992, he was established as an outspoken AIDS activist, anticensorship advocate, and groundbreaking artist and writer. New York called him a "spokesman for the unspeakable," and The New York Times declared that "his most lasting legacy will be as a writer." The Waterfront Journals is a collection of his early works of autobiographical fiction. Written as short monologues, each is in the voice of one of the many people he encountered in his travels throughout America in the late 1970s and early 1980s, when he was living on the street. Wojnarowicz stumbles upon his characters in bus stations, at the side of the road, in hotels, coffee shops, and back alleys, where their interactions are less than epic, but unnervingly intimate. The Waterfront Journals is a testament to their identities, and of Wojnarowicz's grace as a writer.