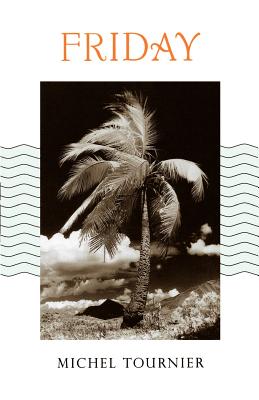 A highly praised novel--now in a new paperback edition

Friday, winner of the 1967 Grand Prix du Roman of the Acad mie Fran aise, is a sly, enchanting retelling of the legend of Robinson Crusoe by the man the New Yorker calls France's best and probably best-known writer. Cast away on a tropical island, Michel Tournier's god-fearing Crusoe sets out to tame it, to remake it in the image of the civilization he has left behind. Alone and against incredible odds, he almost succeeds. Then a mulatto named Friday appears and teaches Robinson that there are, after all, better things in life than civilization.

Born in 1924, Michel Tournier studied philosophy and then became a journalist and a writer. He is the author of several novels, including The Ogre, The Four Wise Men, Gemini, and The Golden Droplet. The Ogre is also available in paperback from Johns Hopkins.