The Archetypes and the Collective Unconscious (Paperback) 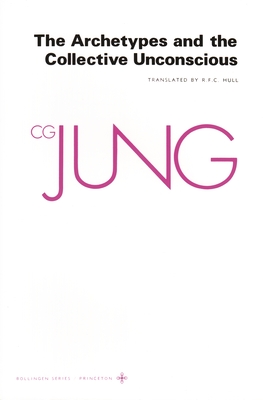 If Freud was the father of psychology, Jung was his hippie son. The essays collected in this book describe Jung’s theories about an unconscious all humans share, which is the source of our common myths. He corresponded with Joseph Campbell on these themes, author of The Hero With A Thousand Faces.

Essays which state the fundamentals of Jung's psychological system: On the Psychology of the Unconscious and The Relations Between the Ego and the Unconscious, with their original versions in an appendix.