Kiss the Girls: A Novel by the Author of the Bestselling Along Came a Spider (Alex Cross #2) (Hardcover) 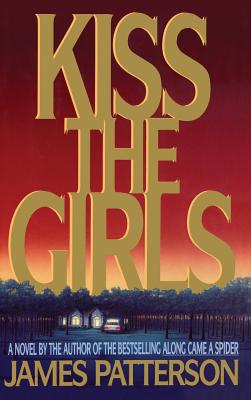 This is book number 2 in the Alex Cross series.

Join Alex Cross on his most terrifying murder case yet in this #1 New York Times bestseller and one of PBS's "100 Great American Reads."

In Los Angeles, a reporter investigating a series of murders is killed. In Chapel Hill, North Carolina, a beautiful medical intern suddenly disappears. In the sequel to Along Came a Spider, Washington D.C.'s Alex Cross is back to solve the most baffling and terrifying murder case ever. Two clever pattern killers are collaborating, cooperating, competing-and they are working coast to coast.