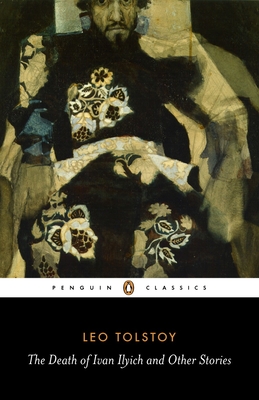 Here are some of Tolstoy's extraordinary short stories, from "The Death of Ivan Ilyich." in a masterly new translation, to "The Raid," "The Wood-felling," "Three Deaths," "Polikushka," "After the Ball," and "The Forged Coupon," all gripping and eloquent lessons on two of Tolstoy's most persistent themes: life and death. More experimental than his novels, Tolstoy's stories are essential reading for anyone interested in his development as one of the major writers and thinkers of his time.

Anthony Briggs has written, translated, or edited twenty books in the fields of Russian and English literature.

David McDuff was educated at the University of Edinburgh and has translated a number of works for Penguin Classics, including Dostoyevsky’s The Brothers Karamazov.