What Is Art? (Paperback) 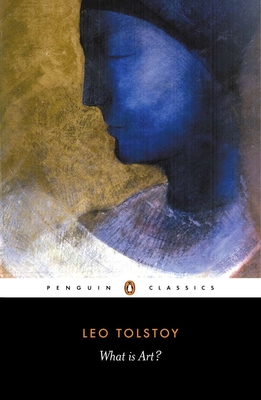 This profound analysis of the nature of art is the culmination of a series of essays and polemics on issues of morality, social justice, and religion. Considering and rejecting the idea that art reveals and reinvents through beauty, Tolstoy perceives the question of the nature of art to be a religious one. Ultimately, he concludes, art must be a force for good, for the progress and improvement of mankind.

Richard Pevear and Larissa Volokhonsky have produced acclaimed translations of Tolstoy, Dostoevsky, Gogol, and Bulgakov. Their translation of The Brothers Karamazov won the 1991 PEN/Book-of-the-Month Club Translation Prize. They are married and live in Paris, France.