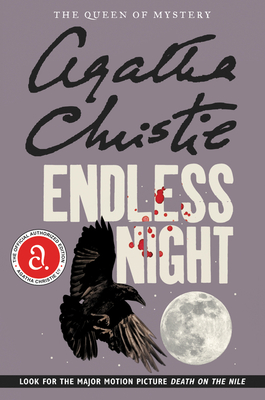 The exclusive authorized edition of one of Agatha Christie’s personal favorites — a critically acclaimed classic crime thriller from the beloved Queen of Mystery.

When penniless Michael Rogers discovers the beautiful house at Gypsy’s Acre and then meets the heiress Ellie, it seems that all his dreams have come true at once. But he ignores an old woman’s warning of an ancient curse, and evil begins to stir in paradise. As Michael soon learns: Gypsy’s Acre is the place where fatal “accidents” happen.

Agatha Christie is the most widely published author of all time, outsold only by the Bible and Shakespeare. Her books have sold more than a billion copies in English and another billion in a hundred foreign languages. She died in 1976, after a prolific career spanning six decades.

“One of the best things Agatha Christie has ever done.” — Sunday Times (London)

“I suffer nostalgia for the world of Agatha Christie as I remember it.” — Gregory Maguire, New York Times bestselling author of Wicked