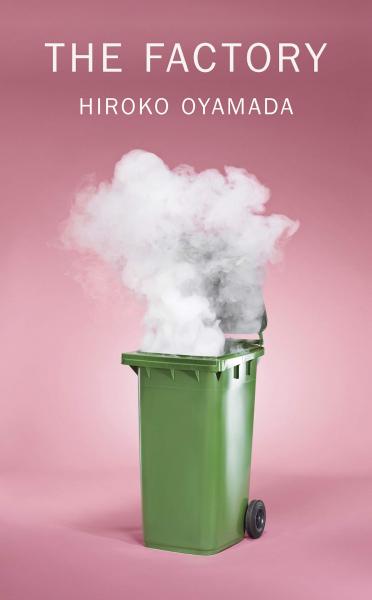 International Literature Book Club
Monday, April 20th at 7:00pm
with Sarah McNally
Although we can't meet in person for our monthly International Fiction Book Club, please join our interactive, virtual book club on Monday, April 20th, at 7 p.m. This month's book (some of you obtained your copy at our March 2nd meeting) is The Factory by Hiroko Oyamada, translated from Japanese by David Boyd (New Directions, 128 pages). For those who don't have The Factory yet, you can order a copy on our website;
estimated shipping time is 1 week. 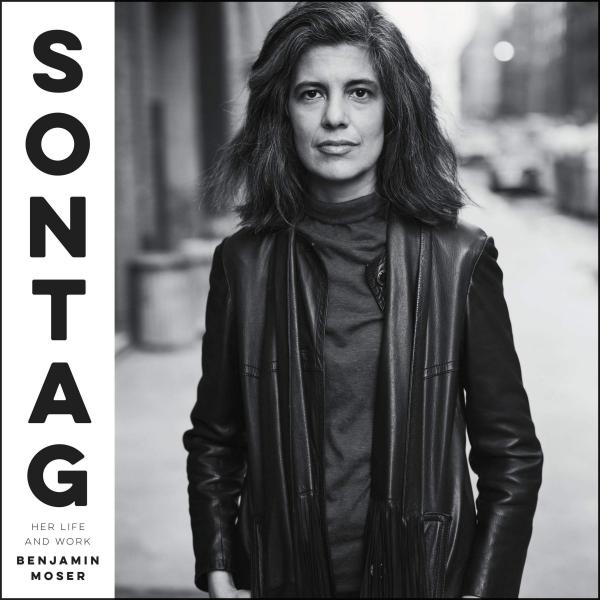 The Sontag Seminar
Coming in June
with Benjamin Moser
We are thrilled to announce that Benjamin Moser, author of the Pulitzer Prize-winning Sontag: Her Life and Work, is hosting our second McNally Jackson Seminar. Over the course of four weekly Zoom meetings, we'll discuss both his biography of Susan Sontag (which Leslie Jamison calls "utterly riveting and consistently insightful"), and Sontag's writing about illness. Sontag’s intellectual rigor, her uncommon ability to anatomize a subject (an issue, a place, a photograph, a disease) from every angle with radiant style, was critically valuable in her lifetime, and remains an important model for us now. Our group will use her life and her writing as a springboard for conversations about contemporary life, in and out of lockdown. 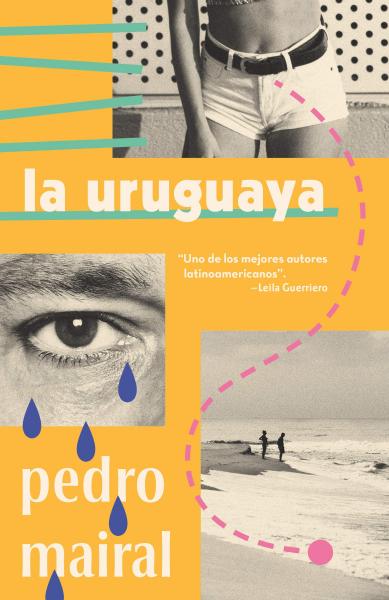 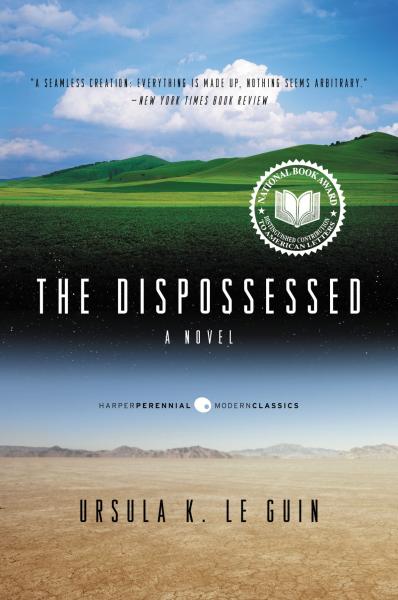 Science Fiction Book Club
Thursday, February 20th at 7:00pm
with Emma & Javier
We will be discussing The Dispossessed, by Ursula K. LeGuin.
Shevek, a brilliant physicist, decides to take action. He will seek answers, question the unquestionable, and attempt to tear down the walls of hatred that have isolated his planet of anarchists from the rest of the civilized universe. To do this dangerous task will mean giving up his family and possibly his life—Shevek must make the unprecedented journey to the utopian mother planet, Urras, to challenge the complex structures of life and living, and ignite the fires of change. 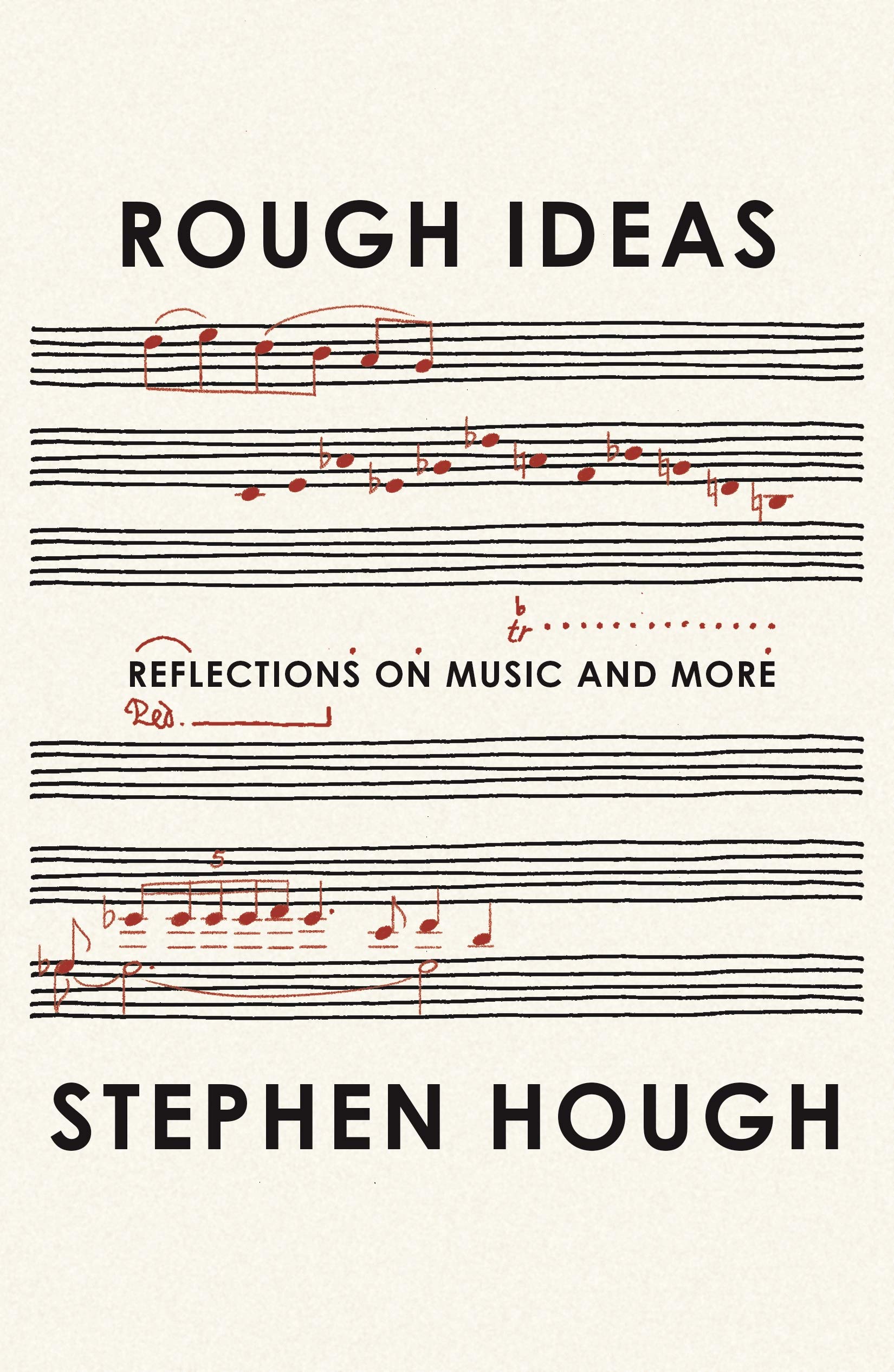 Between Two Worlds
Tuesday, April 21st at 5:00pm
Stephen Hough in conversation
with Cheryl Pearl Sucher
Since Cheryl Pearl Sucher married a New Zealander in 1999, she has been living between two worlds: the Greater New York City area and the Hawkes Bay of New Zealand, two places that are about as far apart on the planet as one can travel. Though she has often felt torn between her very different lives, she has also felt that her life experience and artistic vision has been enhanced by living as both an insider and an outsider in such different but extraordinary places. This interview series is born out her experience between these worlds, and as a published fiction writer, bookseller, journalist, memoirist and avocational musical traveler.
In this edition, Cheryl talks to Stephen Hough, author of Rough Ideas: Reflections on Music and More.